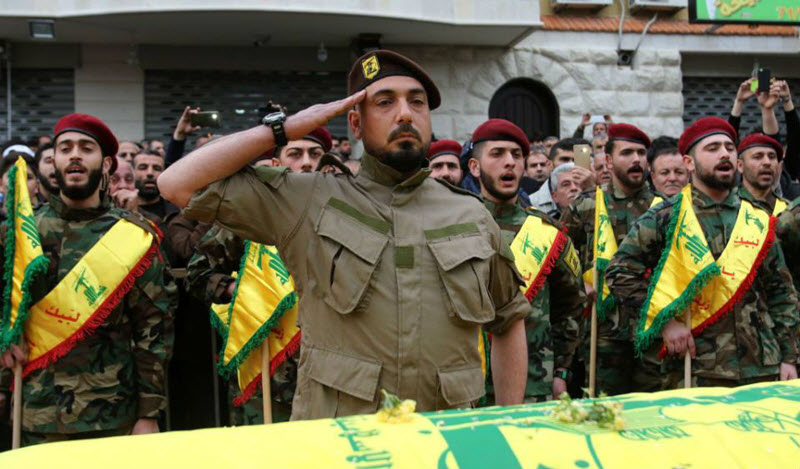 Back in 2008, regional decision-makers believed that they had found a solution to the crisis in Lebanon; namely giving the Hezbollah militia a role in the Lebanese government. However, this has only led to the Iranian Regime having vast control over the country, through their Hezbollah proxy.

Hassan Nasrallah consistently thwarts Saad Hariri’s attempts to form a government and insists on normalized relations with Syrian dictator Bashar Assad, with whom Hezbollah and the Iranian Regime collaborated to assassinate Saad’s father, Rafiq Hariri and who threatened to break Lebanon if Rafiq didn’t submit to Syria’s demands.

It’s no wonder that Saad wants to take such a strong stance against Hezbollah, Assad (who is now little more than an Iranian puppet), and by extension Iran. His stance is commendable, but the infighting is taking its toll on Lebanon and its budget.

The same is true in Iraq, where Iran attempts to block the formation of a government until it gets the cabinet that it wants. In May, the Iran-backed Al-Hashd Al-Shaabi won 48 out of 329 seats, which is not even enough to act as the main opposition, yet Iran continues to block all cabinets that don’t contain a sizable number of its militants.

According to a diplomat, an Iranian proxy government in Iraq could easily spark an “economic war” between Iran and the West, which puts Prime Minister Haider Abadi in an impossible situation. If Iraq wants to do business with the West, they must abide by new US sanctions on Iran, but Iran’s mullahs would rather see Iraqis starve than work with the US.

Iraq and Lebanon were both in vulnerable positions when Iran seized power and the reality is that neither country can avid all foreign interference, but it would be better if the foreign powers were not interested in militancy, corruption and sectarianism.

Iran likes to pretend that its proxies are popular in these other countries, but the reality is that pro-Iranian parties are not popular in Iraq and less popular than they perhaps would be in Lebanon, because of the Iranian connection. But Iran is determined to bring both countries down with them.

Baria Alamuddin, editor of the Media Services Syndicate, wrote: “In May, the vast majority of Iraqis voted for political parties opposed to Tehran’s agenda. Now we get to see whether Iraq and Lebanon’s politicians have the foresight to listen to voters and open their nations to the international community — or bow to Tehran and embrace dysfunctional, theocratic isolation.”