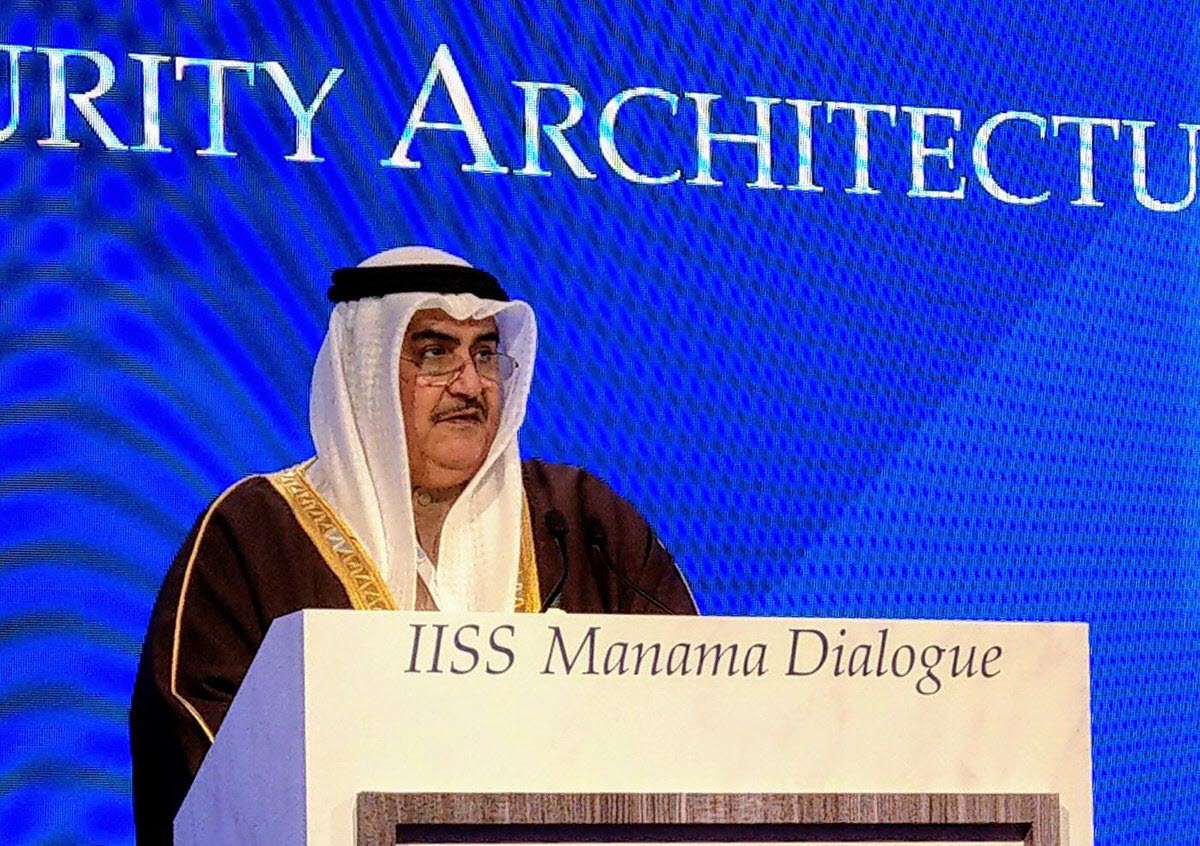 Three Arab agents, Hezbollah, the Houthis, and the Popular Mobilization appear to be among the greatest current threats posed by Iran.

Bahrain’s Foreign Minister, Khalid bin Ahmed Al Khalifa, noted during the recent Manama Dialogue, that these three Iranian agents in the region are who we must focus on to prevent terrorist activities that serve Iranian interest and harm our security and stability, from being carried out by them.

As well, at the first plenary session entitled, “Creating a Stable Regional Security Architecture,” the foreign minister discussed the Houthis. He said, “They have betrayed the Yemeni people and want to control Yemen by turning it into an Iranian branch. We will not accept this, and we cannot accept this. Our alliance is determined to combat the Houthis and liberate Yemen and to pave way towards restoring stability and security to all the Yemeni people.”

In her article for Al Arabiya, Sawsan Al Shaer, Bahraini writer and journalist, states, “The harm Iran inflicts on us does not come from Qom or Tehran but through its agents, Hezbollah, the Houthis and Popular Mobilization.”

Iran bases their activity on religious beliefs, which stipulate that supreme leader, Ali Khamenei, is “the shadow of God” and the “deputy” of their absent imam.

“They think he is infallible, says Al Shaer, “When the US lists some of these organizations as terrorists, the ‘infallible’ Khamenei tells them this is an honor!”

She adds that their beliefs contradict the Prophet Mohammed’s statement “All people are sinners and the best sinners are those who repent.” Jesus’ words are also contradicted, when he said, “Let the one who has never sinned throw the first stone.”

In what she refers to as “The noble call”, Al Shaer writes, “Together, we will direct our armies and diplomacy toward them. Our interests with the states that are not capable of deterring them will be linked to their capability to curb them and their disrespect of sovereign borders. We will not cozy up to anyone anymore.”