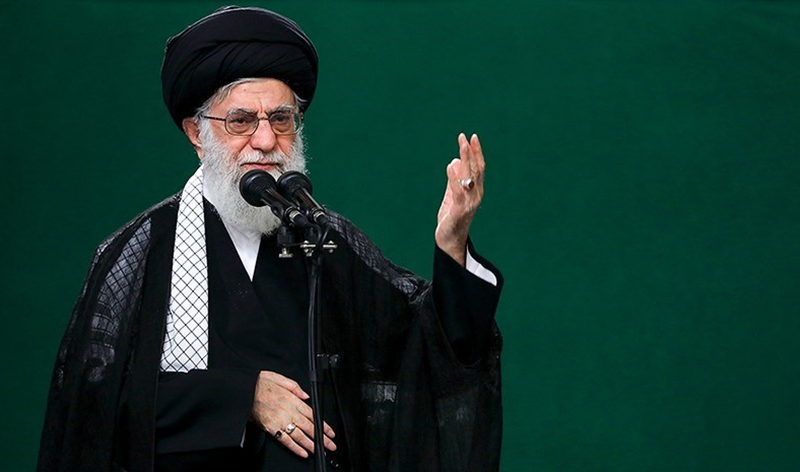 One night in early November, a missile was fired by the Houthis at the Saudi city of Riyadh, the kingdom’s capital. After it was successfully shot down near the airport, it was examined, and the Saudi government claimed to know every detail about where it came from. Saudi Foreign Minister Adel al-Jubeir declared on Nov. 6th, “It was an Iranian missile, launched by Hizballah from territory occupied by the Houthis in Yemen.” The next day, Crown Prince Mohammad bin Salman added, “Direct military aggression by the Iranian regime.”

In recent years, Iran has been fighting via its proxies. For instance, in Iraq, millions of Shi’ite pilgrims are now gathering in the cities of Najaf and Karbala for the annual Arba’een ritual.

Millions are arriving from neighboring Iran, and the Shi’ite sense of brotherhood between the two nations is robust. Again, we see in Syria that without the help of the Iranian-backed militant group Hizballah, and Russian airpower solicited by Iran and Iranian soldiers, the government of Bashar Al-Assad would have collapsed years ago. As well, in Yemen, Saudi support of the country’s official President Mansour Al-Hadi, has become n a costly war of attrition with the Zaidi Houthis, a Shi’ite sect that drew much closer to Iran after the Saudi attack.

Tehran has denied any role in arming the Houthis, and is blaming problems inside the kingdom, “If you have internal problems in [Saudi] Arabia, try to solve those problems, why do you seek to make problems for others because of your own problems? Why do you speak against the countries of the region?” asked Iranian President Hassan Rouhani in a cabinet meeting on Wednesday, according to Iran’s official news agency IRNA.

Today, Iran has much more to lose than it did a decade and a half ago. At that time, international concern over its nuclear program was isolating Iran, with Syria, and the sections of Lebanon where Hizballah was involved, its only regional allies. However, now, after the 2015 nuclear deal it reached with global superpowers, Iran’s influence reaches many Middle Eastern capitals, and beyond. In fact, Tehran played host to Russian President Vladimir Putin and expects and official visit from French President Emmanuel Macron. Iran’s foreign minister, Javad Zarif, stays busy hosting foreign diplomats and visiting them around the world. Iran’s goal is to become the region’s dominant power.