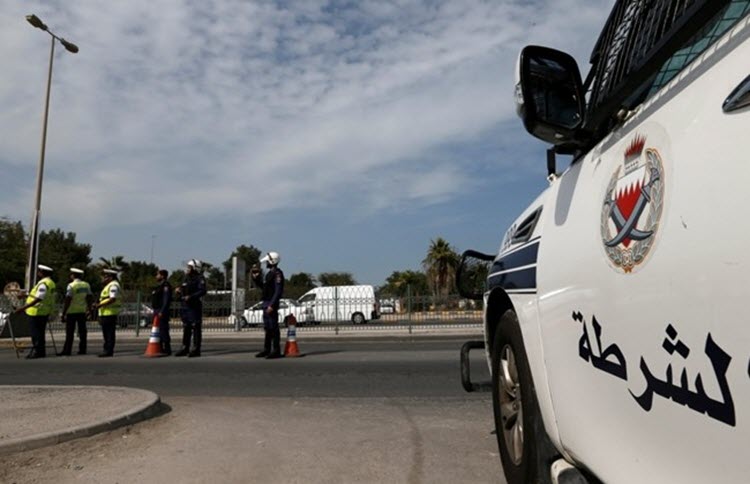 Last weekend, authorities in Bahrain arrested several people that are part of a terrorist cell backed by Iran. They were accused of planning to assassinate senior government officials and are suspected of being involved in a bus bombing last month that wounded numerous policeman.

A large quantity of domestically-manufactured explosives were found during the raid on Sunday, as well as numerous weapons and communications equipment.

While this was happening, US House of Representatives Speaker Paul Ryan was recommending that the IRGC, or “Iran’s army of terror” as he called it, should be designated as a foreign terrorist organisation.

A statement from the Bahrain Interior Ministry said that two exiled Bahrain nationals currently living in Iran organised the activities of the cell. One of these men is Mortada Majid al-Sanadi who has already been designated as a global terrorist by the United States.

Forty-seven individuals have already been arrested by authorities in Bahrain for links to “terrorist elements in Iran”.

In December 2015, Bahrain ordered its ambassador in Iran to leave the country after Bahrain authorities found a bomb-making workshop.

Reports indicate that Hassan Nasaralah, leader of the Lebanese Hezbollah, had provided one of the men arrested on Sunday – Ali Ahmed Fakhwari – with $20,000 to carry out terrorist attacks in Bahrain.

Iran is no stranger to terrorism. It has been involved in many terrorist attacks in the past – both plotting and carrying them out. In recent years it has used proxy groups like the Houthis in Yemen, the Lebanese Hezbollah, extremists in Iran and Shiite soldiers from Syria, Afghanistan, Pakistan and other countries in the region.

Some of the countries that have fallen victim to Iran’s attacks include India, Georgia, Thailand, Cyprus and Egypt. The Lebanese Hezbollah are strongly suspected of involvement in the July 2012 Bulgaria bus bombing that killed the driver and five tourists from Israel.

Iran is the number one state sponsor of terrorism and it is at the centre of all problems in the Middle East. The National Council of Resistance of Iran (NCRI) have warned that Iran’s meddling in the region is more dangerous than Iran’s nuclear program.

House Speaker Paul Ryan said that is in essential for the IRGC to be designated as a terrorist organisation and Iran’s crime dossier to be referred to the UN Security Council.