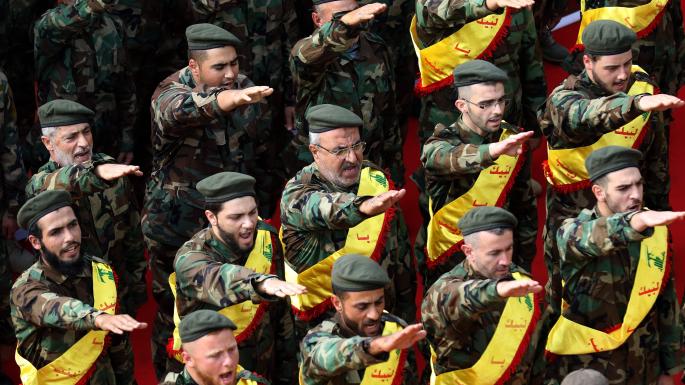 by Atousa Pilger
The Iranian Regime is posing a threat to US interests in the Middle East and the long-term security of the region, according to the head of US military’s Central Command.

On Tuesday, General Joseph Votel told the House Armed Services Committee: “Iran is generating instability across the region, and the Iranian Threat Network continues to increase in strength, enhancing its capacity to threaten US and partner nation interests.”

Votel explained that the US-led coalition fighting ISIS in the Middle East has made significant gains since 2014, with the terror group losing 98% of the territory it once held in Iraq and Syria.

Given those gains, Votel said, the US military should focus on how to “neutralize, counterbalance and shape the destabilizing impact that Iran has across the region” to make sure that Iran cannot take control in a vacuum, as it has done many other times in the Middle East, especially in the wake of the 2011 Arab Spring and the emergence of ISIS.

This is especially important given the assessment by the US intelligence community in January, that Iran is still the world’s largest state sponsor of terrorism and trying to increase its influence in Iraq, Syria, and Yemen.
The intelligence report explained that Iran could exploit the fight against ISIS in order to boost its proxy militias into positions of political power and establish a Shiite Crescent across the Middle East.

That means that US troops will have to remain in the Middle East after ISIS is defeated to prevent the re-emergence of the terrorist group and disrupt potential Iranian dominance, which would pose a threat to US allies in the region.

US Secretary of State Rex Tillerson agreed this when he set out America’s strategy in Syria after the removal of ISIS in January.
He said: “US disengagement from Syria would provide Iran [with] the opportunity to further strengthen its position in Syria. As we have seen from Iran’s proxy wars and public announcements, Iran seeks dominance in the Middle East and the destruction of our ally, Israel. As a destabilized nation and one bordering Israel, Syria presents an opportunity that Iran is all too eager to exploit.”

Meanwhile, Iran is currently in a standoff with US ally Israel over Iran’s presence in Syria and Lebanon. This escalated last month after Israel’s military shot down an Iranian drone and bombed a control unit in Syria, while Syria shot down an Israeli jet.
US Senator Lindsey Graham, a South Carolina Republican, said on Tuesday that Lebanon would soon become a battlefield for Israel and Iran