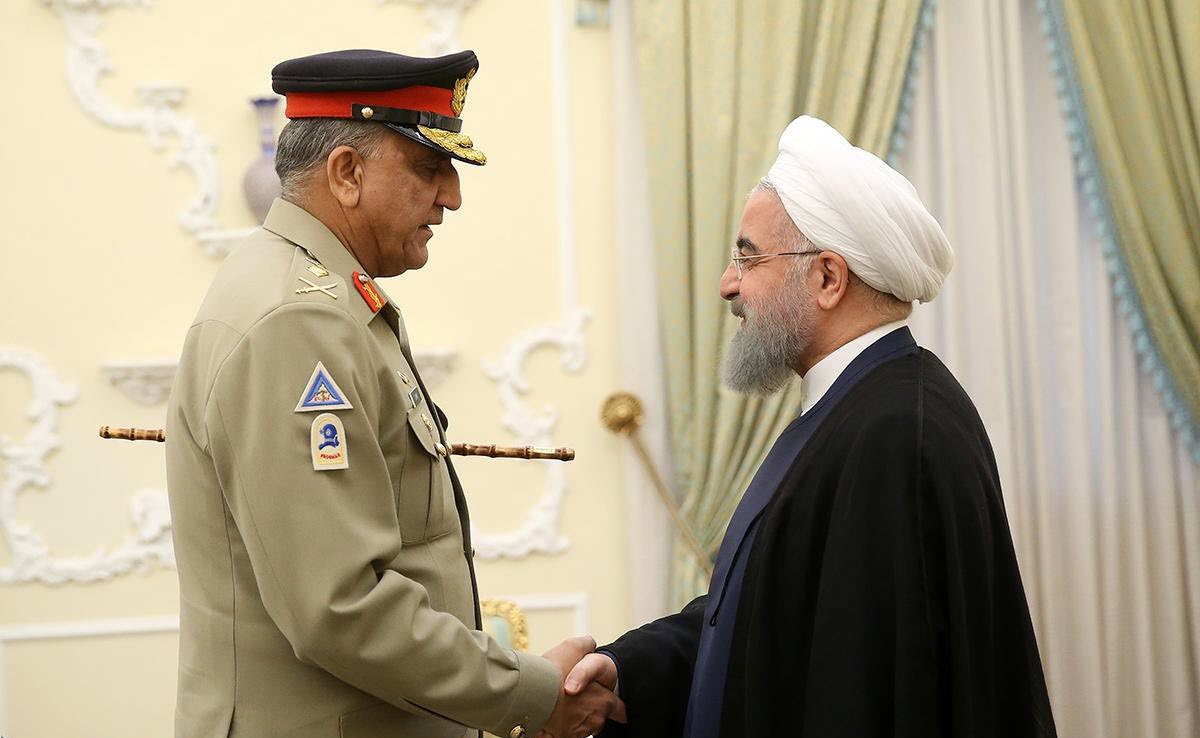 The Iranian regime supports many different militias and proxy groups and has various different special forces that back up the country’s military abroad and at home. Iran is now urging Pakistan to do the same.

Iran has offered Pakistan support and guidance for if it were to create such a force. Jafari highlighted that Iran has expertise in this area and is skilled in training new forces.

He said: “Iran is ready to offer its experience of forty years of defense, popular resistance and dealing with hostile threats to neighboring Pakistan.”

He pointed out that the Basij force in Iran is an essential element in countering “insecurity” and said that it has been successful in countering Iran’s enemies in Syria and Iraq with the use of popular forces.

Iran has a policy of inflicting chaos and fuelling conflict across the Middle East. One example of this kind of behaviour is when Iran told Pakistan that the United States is attempting to destabilise security in Pakistan.

Iran’s meddling in other countries is spiralling out of control. Iran has been involved in the Syrian civil war since it started, propping up dictator Bashar al Assad. It has been creating conflicts across the country and doing its best to prolong the war.

The Basij force is very strong in Iran, helping the regime to fight against the civil unrest that is plaguing the country. The people are fed up of the ruling regime and long to have even the most basic of human rights. The Basij force is just another tool used by the regime to try to suppress the people that are speaking out against the atrocities that they have to live with on a daily basis.

Some people have named the Basij force a civilian militia. One of the most noteworthy events that it was involved in was the effort to crush the famous protests in 2009. At that time there was such a widespread public outpouring of contempt for the Iranian regime that the authorities genuinely feared that the regime was approaching the end of its life. It sent the Basij force out to crush the protests and to instil fear in the people.

It is a very big concern that the Iranian regime is going to instil the same model of repression in Pakistan and it is of utmost importance that it is stopped in its tracks as soon as possible.

It is up to the international community to ensure that the Iranian regime is thrown out of all the countries in which it is interfering. One Iran is bad enough and the world does not need any replicas of any of its suppressive forces.