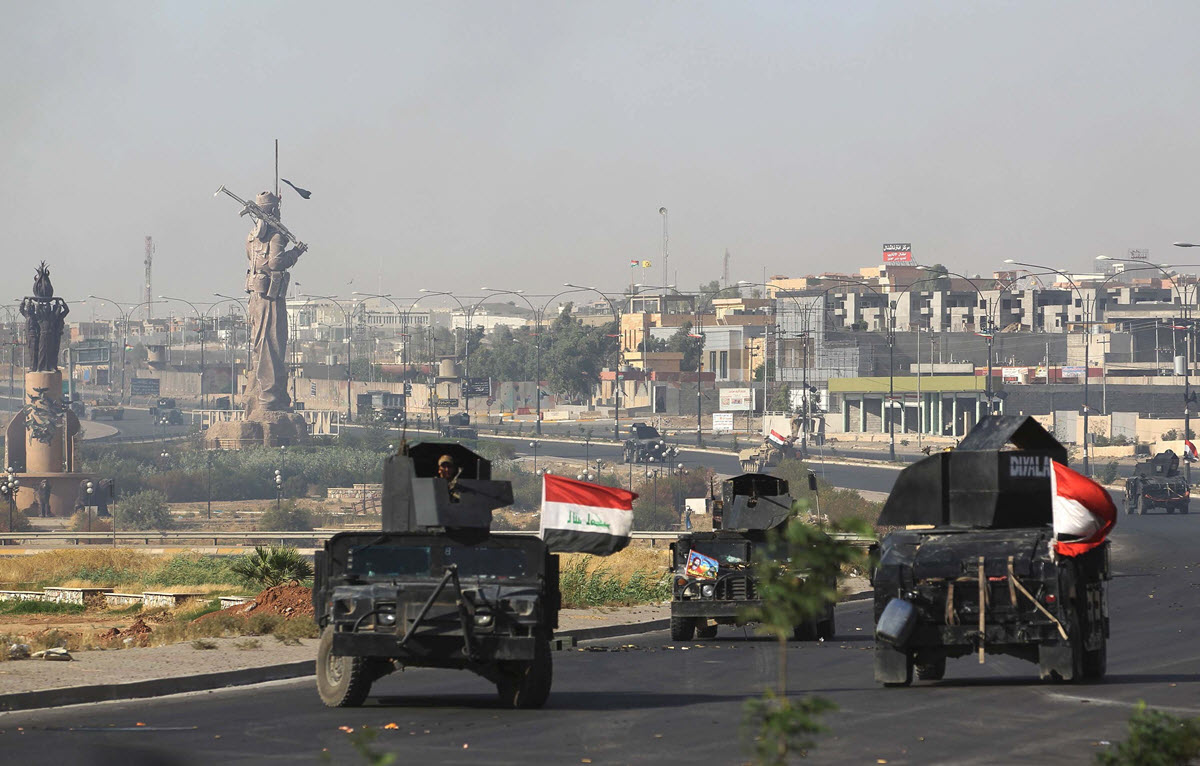 The Iranian Regime looks set to profit as the US-led coalition against the so-called Islamic State (ISIS) in Iraq appears to crumble.

On Monday, Iran-backed Iraqi forces have taken over the Kurdish-held area, including oil-rich Kirkuk, after weeks of threats over Kurdish independence. The Kurdish forces retreated in order to save the lives of their people against a much bigger enemy.

This attack is seen as a declaration of war by the Kurdish military, who also claimed that the attacks were planned and carried out by Iran’s Islamic Revolutionary Guard Corps (IRGC) through its militant Quds forces.

The Kurdish forces issued a statement on Tuesday, which read: “In spite of the plot by Iraq’s government and Iran’s Quds force, [Kurdish forces] will bravely defend the people of Kurdistan.”

The Iranian Regime, which was recently identified by Donald Trump as the number one threat to stability in the Middle East, is however the big winner because where regional instability grows, the Regime takes control. The big fear is that Iran may further influence the Iraq government if it helps them get rid of the Kurds.

Iran already wield a large amount of influence in Iraq, which was thought to be dwindling in recent months, and many Iraqi officials have strong ties to Iran, such as Iraq’s interior minister Qasim al-Araji who was trained as a guerrilla commander by the Quds Force while living in Iran as a teenager in the 1980s.

Iran has been the main backer of the mostly-Shiite Popular Mobilisation Forces (PMF) which were originally formed to fight ISIS and then transferred to fight in Syria on behalf of the Bashar Assad dictatorship by the Iranian Regime.

The Kurds captured most of their land in Iraq from ISIS, after the Iraqi military left, and received air support from the US to fight the terror cell.

Tensions have been rising between Iraqi and Kurdish forces, since a September referendum on Kurdish independence, in which 93% backed independence for Iraqi Kurdistan, was declared unconstitutional by the Iraqi government.

Trump said that the US would not be intervening.

He said: “We don’t like the fact that they’re clashing. We’re not taking sides. We’ve had for many years a very good relationship with the Kurds as you know and we’ve also been on the side of Iraq, even though we should have never been there in the first place. We should never have been there. But we’re not taking sides in that battle.”

However, Trump may see Iran’s interference as a further violation of the nuclear deal that he recently refused to certify and may place additional sanctions on them.