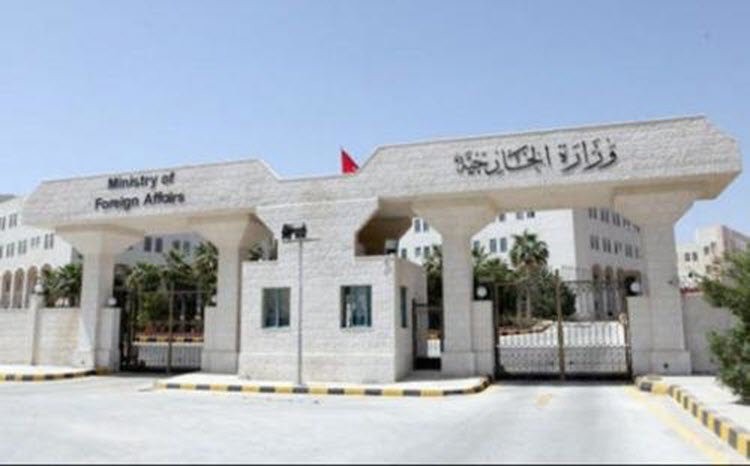 The Iranian ambassador to Jordan, Mojtaba Ferdosipour was summoned on Sunday by the Amman-Jordan’s Foreign and Expatriates Affairs Ministry, who protested the remarks made by an Iranian foreign ministry spokesperson against Amman and its leadership.

The foreign ministry issued a statement on Sunday, saying that the comments delivered by the Iranian foreign ministry official “reflected a failed attempt to distort the pivotal role of Jordan in pursuing regional security and stability, fighting terrorism, countering attempts to sow strife or using Arab causes for own benefit.”

Petra news agency reported that the ministry stated that Iran should adhere to a good neighborly relationship with Arab countries, non-interference in their affairs and show respect for international conventions and norms in its action and approach towards Arab countries.

According to an article by Mohamed Al-Daameh englishaawsat.com, last week, Iranian Foreign Ministry Spokesman, Bahram Qassemi, said that the Jordanian king made a “strategic mistake” in defining terrorism. Qassemi said on Wednesday that instabilities in the Middle East region is largely due to “colonial” and “expansionist” policies of Britain and its allies, and condemned use of chemical weapons in the northern Syrian province of Idlib on Tuesday which left at least 70 people killed.

When interviewed by The Washington Post during his visit last week, Jordanian King Abdullah II stressed the need for countering Iran and ISIS, and placed Iran in the same category as the terrorist group.

King Abdullah II, came to Washington to meet with U.S. President Trump to discuss major challenges facing the Arab world, including the Palestinian-Israeli conflict, the dangers of extremism and terrorism and conflicts in Syria, Libya and Yemen. The two leaders also discussed ways to further strengthen cooperation between the United States and Jordan and promote peace and prosperity in the Middle East.

The Iranian official responded that the King’s statement putting Iran on the same list with ISIS demonstrates his shallow view of the regional developments. “The king of Jordan seems to have made a strategic and fundamental mistake in defining terrorism, and the interpretations is his remarks simply show the shallowness of his view on the regional developments,” Qassemi said on Saturday.

In January 2016, the Jordanian Foreign Ministry had summoned Iran’s ambassador to Amman to condemn an attack on the Saudi embassy in Tehran. At the time the ministry described the attack as “Iranian interference” in Arab affairs and “meddling in internal Saudi affairs.”