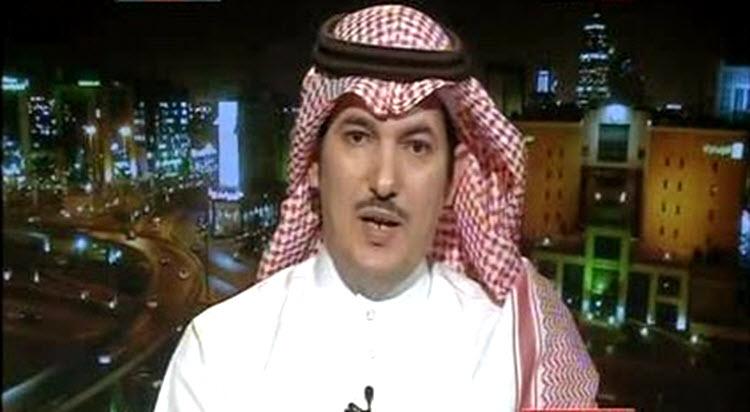 Dr. Mohammad al-Sulami, a Saudi journalist, with a Ph.D. in Iranian studies, vast expertise, and knowledge in questions concerning Iranian politics, commented recently that the expansion of the Islamic Republic of Iran should not be seen as a strength. According to Dr. al-Sulami, it is a sign of weakness.

The expert explained in an article for the Alwatan Saudi Newspaper, that there were two major incidents that caused the Iranian regime to expand within the region. “The first incident was the fall of Baghdad when the US invaded Iraq in 2003,” as reported by the National Council of Resistance of Iran (NCRI).

Collisions were taking place in Iraq. Tehran reacted quickly to take advantage of these. Following the U.S. ‘misdiagnosis’ of the extent of Iran’s threat fuelled more opportunities for the Iranian regime.

Once the Persian Gulf states withdrew from Iraq, Iran was free to range with their expansionist plans in the region – the eastern gateway was completely transformed.

The Iranian officials were quick to react during this time of crisis and set out two main goals which they were determined to achieve. Number one – ensuring that the Syrian regime did not collapse. And number two – expand its authority and power within the Arab region. In order to achieve the second goal, Iran has become the “shadow of chaos and turmoil in different countries.”

“The regime uses different strategies and maps to succeed in making expansionist and sectarian plans in the region,” Dr. al-Sulami said.

“Therefore, the “export of revolution” was at the core of the regime’s strategy. The plan, however, resembled a dream more than reality. The Iranian regime resorted to its supporters in the region because it was not able to tolerate the dangerous consequences and the costs of direct intentions. Iran’s plan relies primarily on non-Iranians so that they appear in public while the regime hides behind the curtains.”

He also criticised the other Arabic countries for their passive behavior. “The Arabic countries are still passive and they only act upon Iran when Tehran makes the splash in the region,” he said. “Is there such a fruitful way to deal with the destructive plans of the clerical regime? Are the countries of the region seeking to create alternatives to this approach? Is not it time to talk about the siege of Tehran?”

Dr. al-Sulami believes that the main cause for concern is the lack of a united front between the Arabic countries. “The primary issue is not Tehran’s capabilities, but most significantly, the lack of unity and empathy is the main problem. So how long will the divisions and dispersals continue?”