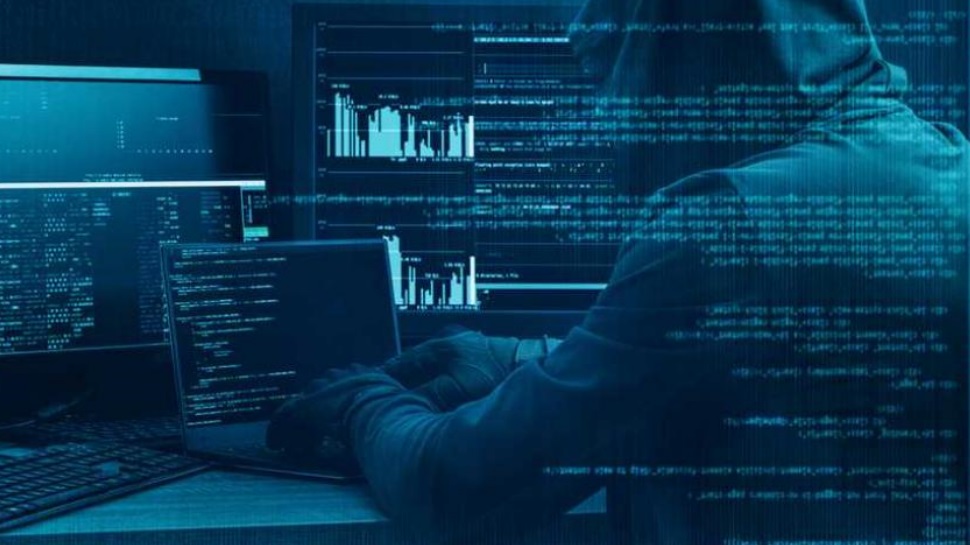 According to the US Justice department and the FBI, during the years 2013 and 2017, more than 8,000 login details were stolen from academics at 320 institutions in more than twenty countries. They have claimed that nine Iranian citizens were involved and they have stolen electronic books, theses and dissertations, research papers and academic journals.
The data that the Iranian citizens stole was then sold to Iranian websites which provided cheap access to the material that was stolen.
The Mabna Institute has been tracked by a US cyber-security firm that has named the United Kingdom, the United States, Canada and Australia as major targets.

Monash University has reiterated that on this occasion there has been no personal data that has been compromised. It reiterated that the hackers were after journal articles that are paywalled so they could generate profit elsewhere.

The United States is keen to catch up with the nine Iranian hackers and there are international warrants for their arrest.
William F. Sweeney Jr, the Assistant Director of the FBI, said that the Iranian hackers have stolen data that is worth billions of dollars.
Iran has been behind several large cyber attacks in countries all over the world and experts are warning that Iran in particular is becoming increasingly sophisticated. Iran, who is relatively new to the scene, is now able to carry out spying operations all over the world.
One particular cyber group that is prominent is named “Chafer” and in the past few years it has targeted Saudi Arabia, Israel, Turkey, Jordan and the United Arab Emirates (UAE), causing major disruption to telecommunication networks and systems.

It is particularly dangerous because it is becoming increasingly bold in its actions. In the major attack that was carried out on the Saudi oil giant a few years ago, Chafer hackers also had the intent to create an explosion in an oil field.
Thankfully it failed in this attempt, but it is an example of just how far Iranian hackers are willing to go. If its planned attack had been successful, it would no doubt have sparked a war.

Cyber security and research company Symantec has warned about the aggressiveness of Iranian hackers. It warned that Iranian capabilities and hacking techniques are getting more and more sophisticated and evolving at an alarmingly quick pace.
Symantec said that Iran is being particularly “audacious” and “ambitious” when choosing targets across the world.