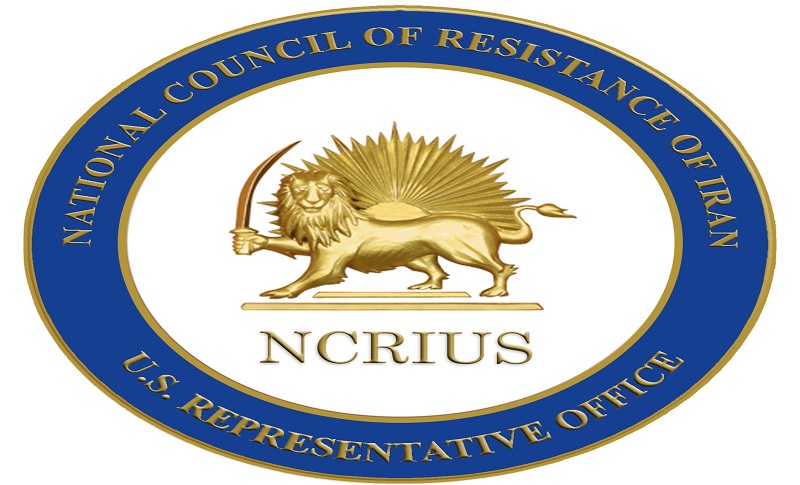 The NCRI will reveal details about the decision-making process, the commanders of the IRGC and the bases involved in the attack.

PRESS CONFERENCE to Reveal Details of the Iranian Regime Attack on Saudi Oil Installations
Intelligence obtained by the MEK from inside the regime will be released.
Monday, Sept. 30, 10 am, at the National Press Club. RSVP required. To RSVP:https://t.co/WPJNqyog5p pic.twitter.com/0KCISoBErW

The NCRI will release intelligence obtained by the Mujahedin-e Khalq (PMOI/MEK) from inside the Iranian regime about the attack against Saudi oil installations. The MEK is the key member of the NCRI coalition.

According to the evidence, the Islamic Revolutionary Guard Corps (IRGC) launched the attack from Iranian territory on the orders of the regime’s Supreme Leader Ali Khamenei and the approval of Hassan Rouhani.

On September 14, the Iranian regime launched a massive missile and drone attack against the facilities of Saudi oil giant Aramco. The attack dealt massive damage to the oil installations and disrupted the global energy supply. World leaders condemned the attack and described it as an “act of war.”

While all finger pointed at the Iranian regime as the perpetrator of this attack, Tehran denied its role and tried to attribute the assault to the Houthis, its proxies in Yemen. Evidence provided by Saudi officials shows the attack was in fact launched from Iranian soil. The evidence that the NCRI will provide will further prove that the attack was in fact the doing of the Iranian regime.

Tehran launched its attack a week before world leaders convened in New York for the yearly UN General Assembly meeting. The issue of the attack was widely discussed on the sidelines of the UNGA meeting and many world leaders confirmed that the Iranian regime was responsible for the attack. The roster of officials to raise concern on the attack included the leaders of UK, Germany and France, who had previously been trying to mediate negotiations between Iran and the United States.