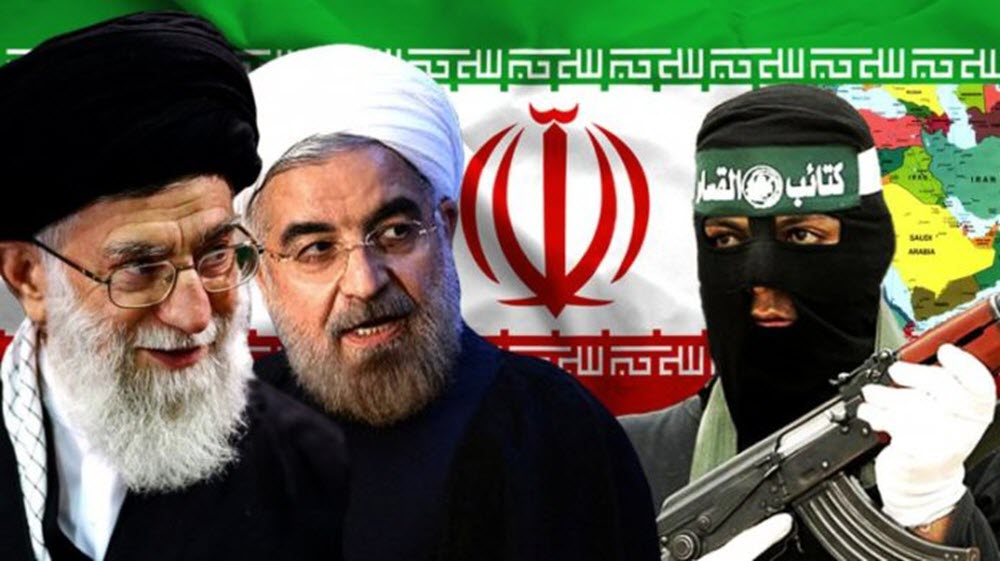 The Shah’s dictatorship was overthrown four decades by the Iranian people wanting a democratice change. But with many democratic forces destroyed by the Shah left a vacuum of power that was filled by Rohullah Khomeini.

Since that time the most basic of human rights do not exist in Iran and the electoral system is so unjust that the people will never be fairly represented under the current system.
The regime not only tries to repress and silence its opposition, but it also represses those that fight for human rights, environmentalists, bloggers, the young people, and so many other sectors of society. It uses the threat of arrest, torture, imprisonment, and even execution to try and silence the people. Those arrested are never granted a fair trial and many are charged with made-up crimes.

The United Nations has expressed its deep concern about the human rights situation in the country and the General Assembly adopted a resolution at the end of last year stating as much. It highlighted the major limitations to freedom of belief, religion, thought and conscience and said it was clear that the regime’s brutality is its way of prolonging its survival.

The regime is also exporting terror abroad and the European Union has acknowledged Iran’s role in several plots on EU soil. The regime’s victims are not just inside Iran and in other nations across the Middle East – they are much further afield too.

The country has a number of natural resources that represent massive assets, in particular its huge gas and oil reserves. Yet, why are the people falling deeper into poverty? Quite simply, it is because the criminal regime has plundered the country’s wealth. And it is physically destroying the country. Many serious and pressing environmental issues have been ignored and they are now becoming permanent and irreversible.

As the regime prepares to celebrate its 40th anniversary in just a matter of days, let’s hope that this is the last one it will ever be able to celebrate. The people have expressed their overwhelming desire for regime change and, to take their future into their own hands, they spent 2018 protesting against the regime.

If the people could topple the regime by their will alone, it would have toppled a long time ago. It is imperative for the international community to stand up for the people of Iran. Freedom, democracy and human rights should be available to everyone, not just those who are lucky to not be ruled by a tyrant regime.