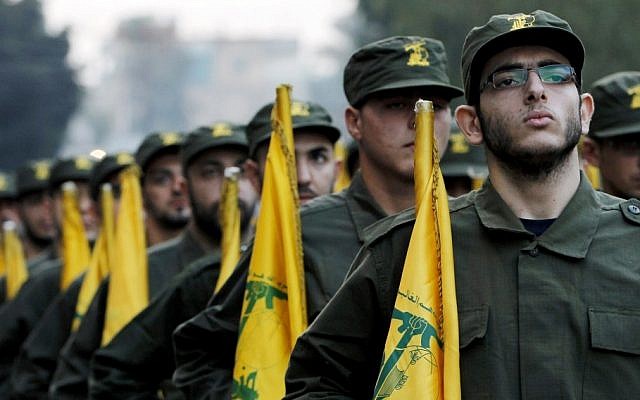 by Staff writer, SF
The Iraqi parliamentary elections are scheduled for May 12th. Their outcome may end the trajectory seen under the current leadership. Some worry that these elections will institutionalize Lebanon’s Hezbollah model in Iraq.

Similar to Lebanon’s, the political system in Iraq is prone to deadlocks, paralysis, and behind the stage machinations, according to Manuel Almeida in his article for Track Persia, a Platform run by dedicated analysts who spend much of their time researching the Middle East.

Key political posts are not allocated on a sectarian basis by Iraq’s constitution of 2005, but the positions of president, prime minister, and speaker of parliament are held by Shiites, Kurds, and Sunnis respectively. Iran’s a role in Iraq today is as influential as the one played by Lebanon in Syria.

An opportunity for Iran to expand its political and strategic leverage came with the fight against Daesh. The Popular Mobilization Units helped push back Daesh, but the PMU is an armed Shiite movement. Its militias, gathered together under the umbrella of the PMU, have ties to Iran’s Islamic Revolutionary Guard Corps (IRGC).

In early March, following the progress in the fight against Daesh, Iraq’s Prime Minister Haider Abadi approved a decree to formalize the PMU’s inclusion into Iraq’s security forces. Shiite cleric Muqtada Al-Sadr called on his fighters to return all weapons provided by the government and hand over territory to Iraq’s regular security forces in a televised speech last year. He said that they must operate under the Iraqi army and their weapons must be state-controlled.

However, it is clear this process will not be all-encompassing. The spokesman for Asa’ib Ahl Al-Haq, one of the militias with close ties to the IRGC, rejected integration into Iraq’s security forces, but welcomed the salaries and benefits guaranteed by March’s decree. Now, it seems that the Iraqi state is paying armed groups that are loyal to a foreign government.

Almeida calls the short-lived electoral alliance between Abadi and the leaders of some hard-line militias proof of the growing political strength of these groups. “Even more so when considering Abadi has proved his independence time and again, has voiced his opposition to Iran’s meddling in Iraqi affairs and has pursued a national reconstruction and reconciliation project,” he wrote.

Yet, Iraqi nationalism is alive and well, as witnessed by the rapid unravelling of the alliance following a widespread outcry from Iraqis. Still, a substantial number of PMU leaders are expected to be on the ticket in May.

However the elections go, the Iraqi militias who are loyal to Tehran will not have the control in Iraq that Hezbollah has in Lebanon. Iraqi territory is more than 40 times the size of Lebanon, and it is occupied by other powerful groups.

It is concerning, though, that political leverage by PMU leaders can push the Iraqi state to advance Tehran’s agenda, and undermine the Iraqi state’s sovereignty.