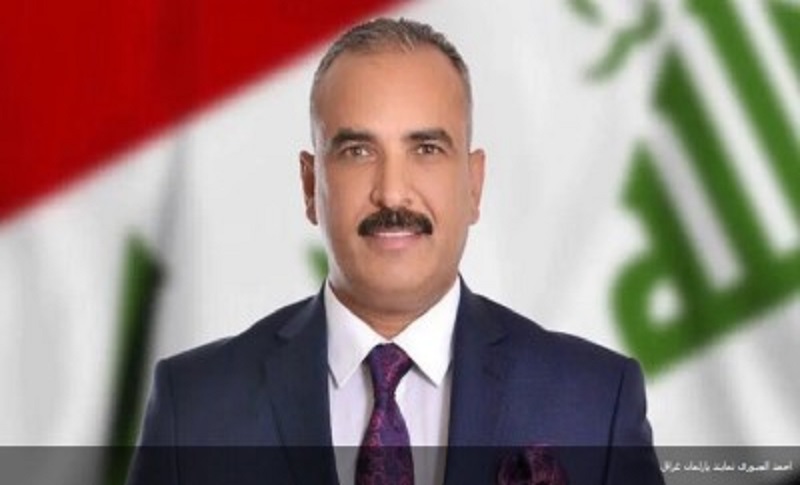 Ghassem Suleimani, Commander of the Quds Force of Iran’s Revolutionary Guard (IRGC), is responsible for the murder of Iraqi demonstrators, said Ahmad Al-Jabouri, another member of the Iraqi Parliament, on Saturday, 5 October 2019.

“According to the information we have received, with the help of one of his mercenaries named «Haj Hamed» in Baghdad, Suleimani has set up a war room to lead a group of snipers to blueprint and direct the killing of peaceful Iraqi demonstrators.

“Due to the bloody suppression of the demonstrations and the use of snipers against the protesters, the Iraqi people are determined to hold the demonstrations in larger, stronger and wider methods,” Al-Jubouri told Al-Arabiya website. 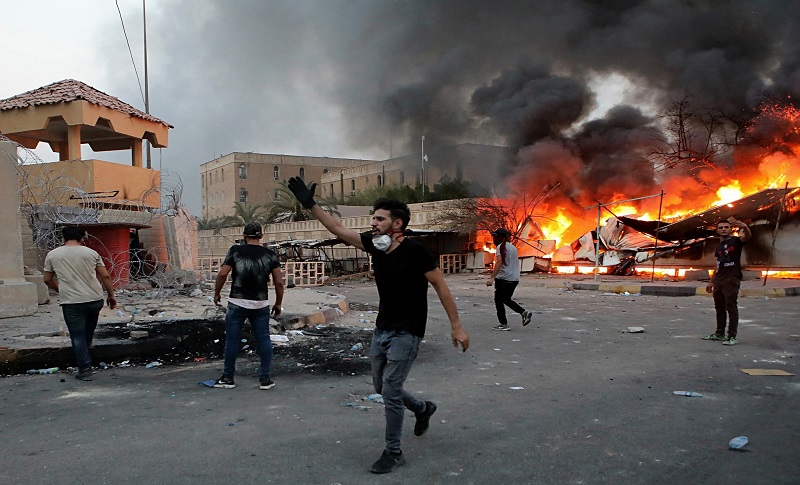 Al-Jubouri said that the situation in Iraq is crucial and only 60 MPs were present at Friday’s Parliament session aimed at finding a solution for the escalating unrest.

Despite a government-issued curfew announced by the government of Iraqi Prime Minister Adil Abdul-Mahdi, the Iraqi people’s demonstration continued into Saturday and Sunday in Baghdad and other southern cities.

According to medical sources, more than one hundred protesters have been killed during five days of peaceful protests by the Iraqi people against Adil Abdul-Mahdi’s government, who has strong links with Iran.

Attack on al-Arabiya office
On Saturday, October 5, masked gunmen attacked the al-Arabiya TV office in Baghdad, threatening and beating its staff in the process.

An al-Arabiya correspondent said unidentified gunmen damaged the equipment and various system. “The attackers threatened the staff by carrying out mock executions,” the correspondent added, emphasizing that a number of al-Arabiya staff were injured in the attack.

The al-Arabiya correspondent also mentioned that Federal Police forces did not provide any assistance when the gunmen attacked their office.

The al-Arabiya reporter in Baghdad said that the prime minister’s office and other officials emphasized to the al-Arabiya’s staff that they are aware of the details of the attack and will mention it at the officials’ meeting, adding a senior official from the Abdul Mahdi government will launch a complete investigation on the attack.

On Saturday, Iraqi Parliament Speaker Mohammed al-Halbousim condemned the attack against the offices of Al-Arabiya and al-Hadith networks in Baghdad.

Al-Halbousi also called for investigations into the attack and necessary protective measures for the al-Arabiya media team in Baghdad.