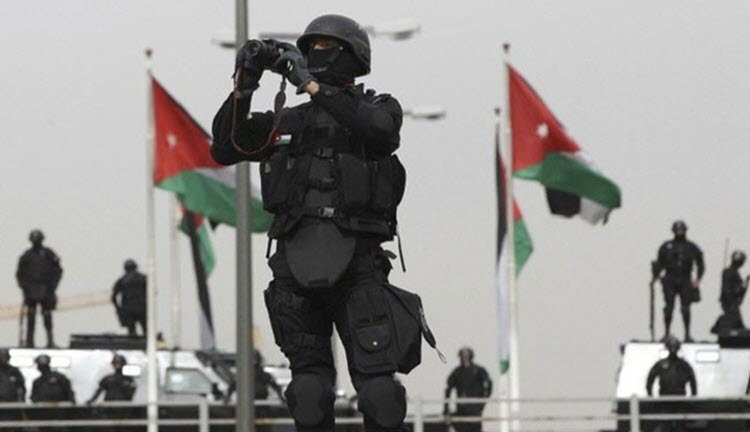 Jordan, on Sunday, 14 August 2017, only a few days after the Iranian regime’s regional militants controlled a region near the Jordanian border, said it would not tolerate the presence of Shiite militias on its borders.

According to the Italian ANSA news agency, spokesman of Jordan’s government Mohammed al-Momeni said at a press conference that the presence of militants on the Jordanian border is “unacceptable and rejected.”

“We consider this a strategic threat,” Momeni added. “We will take the necessary steps to ensure stability and security on our borders…”

Sources close to the Syrian opposition told ANSA news agency that Jordanian-backed combatants evacuated about 30 kilometres from the border area. This caused the Iranian-backed militants to occupy the area. According to ANSA, the discontinuation of arms and other assistance to the combatants in the area has led to the occupation of the area by the Iranian regime militants.