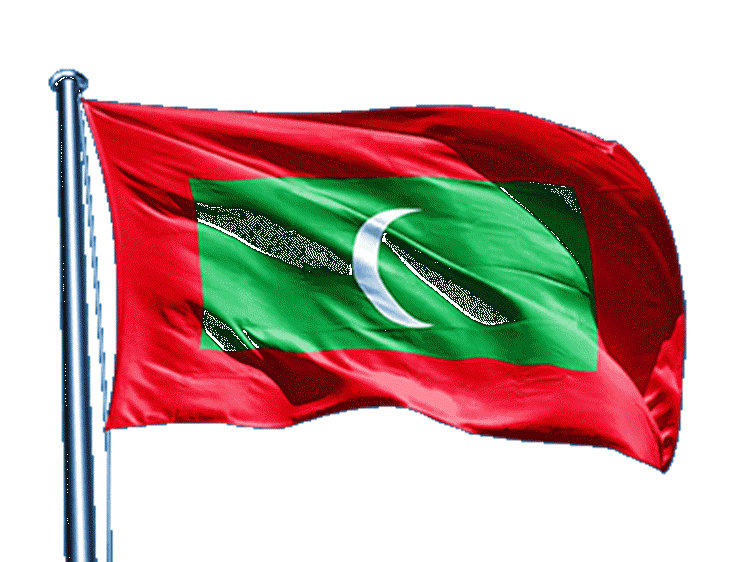 On Tuesday, the government of the Maldives announced that they have decided to sever diplomatic ties with Iran after 40 years. This decision is based the on the Iranian regimes policies in the Middle East which are proving to be damaging to peace and security in the region.

The National Council of Resistance of Iran (NCRI) reported that the foreign ministry of the Maldives is concerned about “peace, stability and security” on the island.

The foreign ministry highlighted that the Islamic Summit in Turkey last month asked the Iranian regime to pursue a policy based on “good neighborliness, non-interference in their domestic affairs, respect for their independence and territorial sovereignty, (and) resolving differences by peaceful means in accordance with OIC (Organization of Islamic Cooperation) and the UN Charters”.

The statement said that the Maldives is asking Iran to “show more commitment and tangible results in implementing the recommendations of the OIC”.

This news follows on from the other countries that severed ties with Iran in January following two Saudi diplomatic posts in Iran being attacked by crowds of protesters. These countries are Saudi Arabia, Sudan, Bahrain, Somalia and Djibouti. Qatar recalled its ambassador to Iran and in January the United Arab Emirates downgraded their diplomatic presence in the country because of Tehran’s meddling in the affairs of its Gulf neighbours which had reached an “unprecedented” level.

Jordan recalled their ambassador from Iran in April in protest to the Iranian regime’s interferences in Arab countries’ affairs.