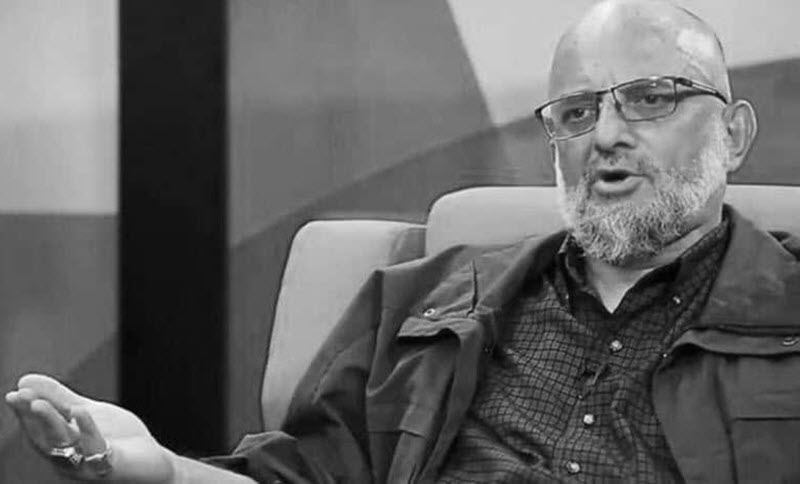 A former Iranian commander has said that the Islamic Revolutionary Guard Corps (IRGC), in cooperation with Al Qaeda, deployed soldiers disguised as aid workers to Bosnia-Herzegovina during the 1990s conflict.

This news comes at the same time as the Trump administration began to double down on its belief that Iran and Al Qaeda have worked together in the past.

The IRGC has always denied that they have ties to Al Qaeda, even though both groups see the US as an enemy and are designated as terrorist entities by America. Despite this, there is always additional evidence piling up to prove the link, including the document stash found in former Al Qaeda leader Osama Bin Laden’s compound in 2011.

Because of all this evidence, the US sees a clear link between the groups. That’s why the State Department wrote in its 2018 Country Reports on Terrorism that Iran enables Al Qaeda to conduct international operations from within its borders and is “unwilling” to bring senior Al Qaeda members residing in Iran to justice.

The US is not alone. In July last year, the United Nations said that “Al Qaeda leaders in Iran have grown more prominent”.

In 2016, the US issued sanctions against several Al Qaeda operatives linked to Iran, with the Treasury Department stating that Iran served as a “core pipeline” to move resources and personnel between the Middle East, Afghanistan and Pakistan.

John Wood, Iranian weapons and intelligence analyst, said: “For almost 30 years now, Iran and Al Qaeda have collaborated in their war against the Great Satan, America. Centered on and from the safety of Lavizan, a suburb of Tehran, the leadership of Al Qaeda and its key lieutenants have been payrolled, trained, planned and executed, attacks on the United States, including heir apparent, Hamza Bin Laden, military mastermind, Saif al-Adel, and Al Qaeda’s nuclear chief, Abdel al-Aziz al-Masri.”

An alliance between the Shiite IRGC and the Sunni Al Qaeda seems unlikely on the surface, but you must remember that these groups are completely divorced from the religion that they claim and are more interested in power, so they can easily work with those they claim to hate.