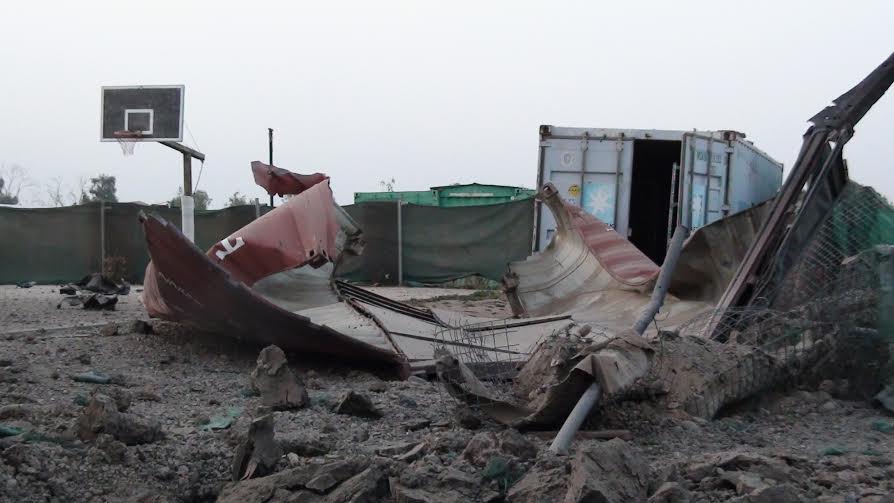 Reuters reported that shelling injured more than 40 residents of Camp Liberty, home to the opposition People’s Mujahideen Organisation of Iran (PMOI or MEK), on Monday night.

Quoting statements from PMOI sources, Reuters said the bombardment caused major destruction in the camp, including fires and deep craters. Shahin Gobadi, a Paris-based spokesperson, confirmed that there were more than 40 casualties among the Camp Liberty residents.

Reuters reported a “security source” as saying that the target was the perimeter of Baghdad International Airport. However, another PMOI spokesperson, Shahriar Kia, said that the group suspected “Iraqi groups affiliated with the Iranian” government were responsible for the 50 mortar rounds which were aimed at Camp Liberty.

Reuters added that the PMOI has come under attack several times in Iraq: their camp, near the airport, was last shelled in October.