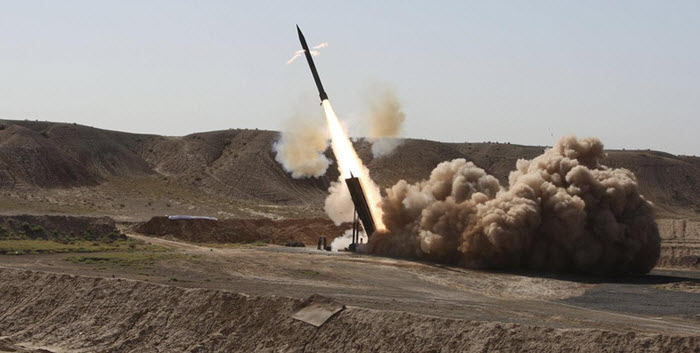 As reported in the August 16 article in Al-Arabiya, missiles made in Tehran were recently used in Yemen by Houthi militias in cross border attacks against Saudi Arabia, according to Iran’s Islamic Republic News Agency (IRNA).

Despite Iranian denials earlier this month of involvement, the Zelzal-3 rockets are Iranian-made solid propellant missiles, which are known to be used by Iranian, Syrian and Hezbollah forces.

Two ballistic missiles were intercepted on Sunday.  They were fired into the Saudi border city of Najran, according to the official Saudi Press Agency.

According to the Iranian news agency, the rockets were Zelzal-3 rockets.