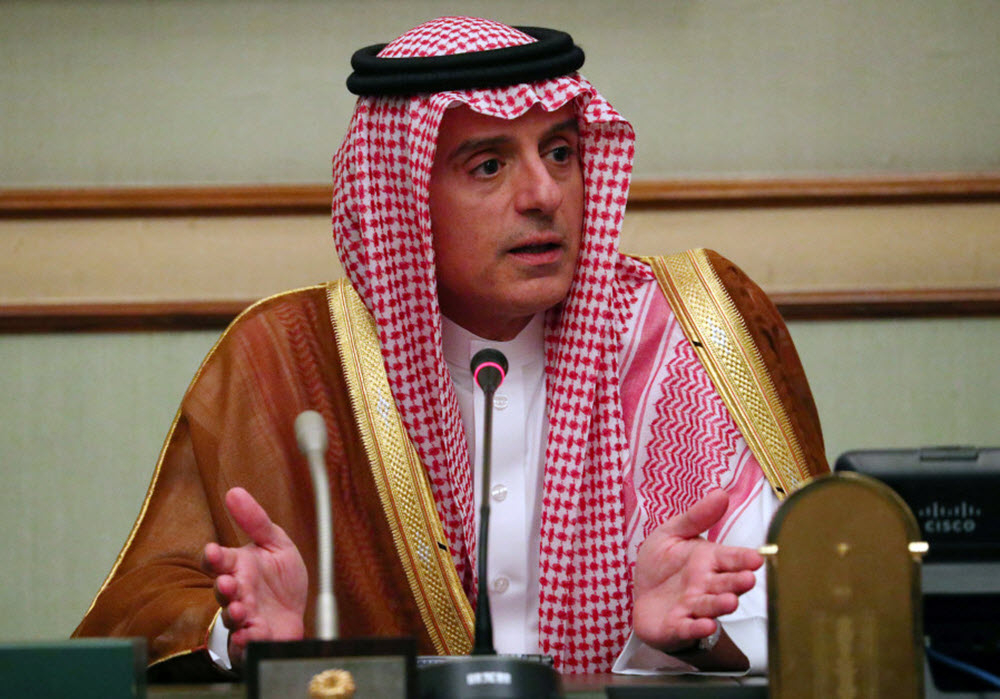 Earlier this week, the Saudi Foreign Minister, Adel al-Jubeir, said to journalists in London that Iran’s talk about a potential rapprochement with the kingdom is “laughable”. He said that before this would even be considered, it would be imperative for Iran to completely change its policies.

Dismissing the Iranian foreign minister’s comments, al-Jubeir said: “The comments of the foreign minister are laughable. If Iran wants to have good relations with Saudi Arabia, it has to change its policies. It has to respect international law.”

Speaking about Iran’s belligerence across the region and its threats to its neighbours, the Saudi Foreign Minister added: “At this time, we do not see… that they’re serious about wanting to be a good neighbour.”

An Iranian news agency reported that Foreign Minister Zarif said that after the Hajj pilgrimage comes to an end this week, there is a possibility of diplomatic visits taking place.

With regards to the diplomatic exchanges between the two countries over practical arrangements for the Hajj pilgrimage, al-Jubeir pointed out that this does not mean there is a normalisation of relations. He emphasised that the Hajj would never be politicised, and any talks regarding it were purely practical.

Iran has tried for some time to turn the Hajj into a political event, but Saudi Arabia is insistent that this never happens. It has explicitly said that the Kingdom will never let the Hajj pilgrimage be an opportunity for nations to score political points against one another.

Al-Jubeir said: “We had the Hajj season, and when we have the Hajj, we try not to politicize it… But this is not normalization. The meetings around the Hajj have nothing to do with the politics. It’s a religious issue.”

The Iranian regime has been causing tension across the Middle East and has been particularly volatile towards Saudi Arabia. The rulers of the kingdom have been intolerant towards Iran and have named the Iranian regime as the most dangerous threat to peace and security in the region.

Their relations are worse than they have been for a long time and they have been criticising each other for being on opposite sides of conflict in Yemen, Iraq and Syria.