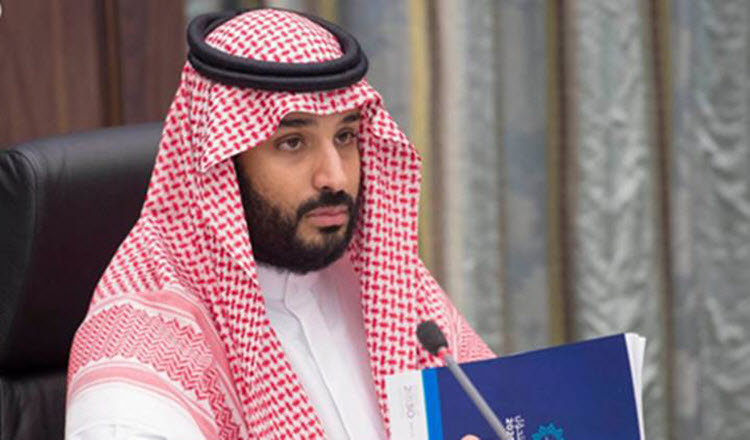 In a televised interview, Saudi Arabia’s Deputy Crown Prince Mohammed bin Salman said that there could be no rapprochement between his country and Iran. Accusing Iran of fostering sectarian violence, Saudi Arabia’s defense minister stated, (they) “wish to dominate the Muslim world.”

The Deputy Crown Prince serves as the Saudi defense minister and oversees the government’s overhaul of its economy. In the TV interview on Tuesday, he said, “How can we get along with a regime which has an extremist ideology … and a profound wish to dominate the Muslim world and spread the Shiite faith?”

The enmity that obstructs relations between Riyadh and Tehran dates back to the 1979 Iranian revolution that instated an Islamic republic in the Shiite-majority country. Relations deteriorated further last year after the ransacking of Riyadh’s embassy in the Iranian capital.

Diplomatic and trade ties were immediately severed by both countries.

Riyadh and Tehran both accuse each other of fueling violence across the region by fighting proxy wars in Syria and Yemen and funding militant groups.

UN agencies warn of a humanitarian crisis which will affect approximately 19 million people, or 82 percent of the population, and state that these people are “in need of humanitarian or protection assistance.”

Saudi Arabia and allied forces have been criticized by human rights organizations for attacks resulting in the deaths of thousands of civilians.

Sarah Leah Whitson, Human Rights Watch’s Middle East director, said in January, “None of the forces in Yemen’s conflict seem to fear being held to account for violating the laws of war.”

Since the conflict erupted in 2014, more than 10,000 civilians have been killed and three million displaced.

Based in part on wire reports