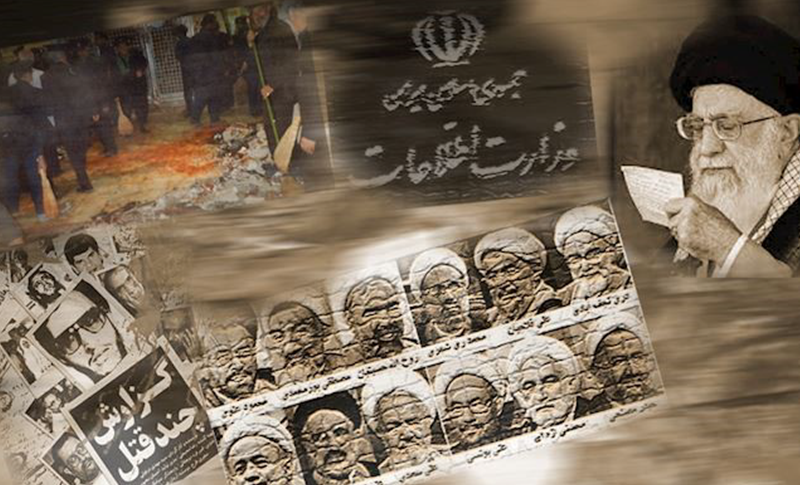 Following scandal of false forced confessions staged by the disreputable Ministry of Intelligence of the Iranian regime (MOIS) over the assassination of the regime’s atomic scientists, this scandal has spread to other misconduct by the MOIS.

“Many questions and obscurity exist about Imam Reza shrine bombing in 1994 , as well as serial killings and coercion of innocent people to confess to the assassination of nuclear scientists,” said Ali Motahari, a member of the regime’s parliament, to the daily Etemad.

Motahari pointed out that the government and the former Minister of Intelligence must be held accountable. “They have to say why, and for what reason and with what permission, this took place. [Former Intelligence Minister Heydar] Moslehi should answer these questions and ambiguities,” Motahari said.

Motahari referred to several other security cases, all of which were marked by “common; quick-fixing”, “broadcasting confessions on state television” and in some cases “fast-executing” of defendants, and said, “The explosion in the shrine of Imam Reza in 1994 is also ambiguous and needs to be clarified. The same thing happened in the case of serial killings, and this case as well is the same thing in terms of maintaining the system.”

Regarding crisis of forced confessions and torture by the Iranian regime, Ali Rabiei, the spokesperson for the government of Hassan Rouhani, tried to blame the hardliners fraction but indispensably admitted to continuing of such crimes.

Ali Rabiei who himself is a veteran torturer and intelligence agent, obscenely tried to whitewash the forced confessions extracted from thirteen people on state television, charged for assassination of nuclear scientists, and the horrible execution of one of them, as the “professional error” of another circuit.

Despite the captivity and torture of these individuals took more than a year under Rohani’s government, Ali Rabii said on Monday, August 19, “This case didn’t take place during our government, I don’t have any access to this case but our general information is that in one case one of the confessions was right but unfortunately in some other cases they didn’t work professionally, the [interrogator] wasn’t a counter espionage expert and was from another circuit and they worked on this case.
I think that at that time in some way they apologized from these people.”