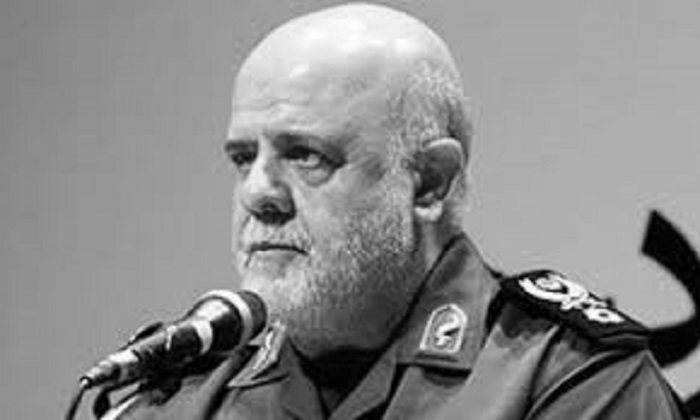 The key of role IRGC Brigadier Iraj Masjedi, the Iranian regime’s ambassador in Iraq, beyond Iran’s borders is less well-known.

The National Council of Resistance of Iran (NCRI) revealed in a report on its website on November 15, 2019 that Iran’s ambassador in Iraq Iraj Masjedi, is the field commander for the Iranian regime and the third-highest ranking officer in the Quds Force and he has even more extensive history of interference in Iraq than Qassem Soleimani. In the past 36 years, Masjedi handled the situation in Iraq. Under Masjedi’s command and role, were all All the Iranian regime’s proxy groups and paramilitary groups such as the Badr Brigade and the terrorist operational units of Hezb-ol-Dawa and certain Kurdish groups. 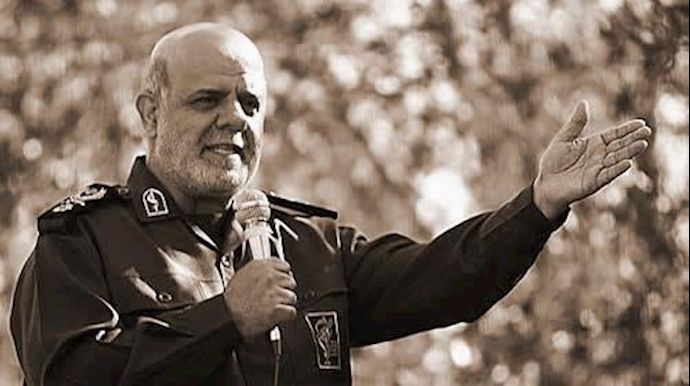 According to NCRI’s report, Masjedi had a direct role in the creation of the regime’s paramilitary proxy groups in recent years and they are under his direct command and control.

The Iranian resistance obtained reports from inside of the Iranian regime which explains that “those opened fire on Iraqi protestors in October were members of the Popular Mobilization Forces and Iraqi security forces under Masjedi’s command.”

Iraj Masjedi, born in 156 in the City of Abadan in Khuzestan province has served 37 years of service of the IRGC. Masjedi became chief of staff of Ramazan Garrison that was established in 1982 as a headquarters for interfering in Iraqi affairs. All the Iranian regime’s Iraqi agents including the Badr Brigade were formed under the Ramazan Base’s command. From 1992 to 2003, Ramazan Base’s forces conducted more than 146 terrorist operations against the main Iranian opposition group, the People’s Mojahedin Organization of Iran (PMOI) also known as the Mujahedin-e Khalq or MEK.

Iraj Masjedi was born in 1956 in the City of Abadan in Khuzestan province. He has 37 years of service in the IRGC. After the Ramazan Garrison was established in 1982 as a headquarters for interfering in Iraqi affairs, Masjedi became its chief of staff. All the Iranian regime’s Iraqi agents including the Badr Brigade were formed under the Ramazan Base’s command.

The Iranian regime formed the Quds Force in 1990, after the Iran-Iraq war. Given the particular importance and priority of Iraq for the Iranian regime, Iraj Masjedi became the commander of Quds Force’s First Corps, which was assigned to interfere in Iraq and carry out various terrorist activities.

From 1992 to 2003, Ramazan Base’s forces conducted more than 146 terrorist operations against the main Iranian opposition group, the People’s Mojahedin Organization of Iran (PMOI) also known as the Mujahedin-e Khalq or MEK. As a result, dozens of commanders and members of the MEK were martyred. After the downfall of the Iraqi government in 2003, Masjedi divided Iraqi territory among his commanders.

In 2014, when the Islamic State (IS) captured Mosul and Tikrit, Masjedi was stationed in Iraq and directly commanded the IRGC’s Quds Forces there while organizing proxy groups in the form of the PMF.

In April 2019, Masjedi officially became the regime’s ambassador in Iraq, thus bringing his 30 years of interference, terrorist and paramilitary operations out into the open. This effectively brought the entirety of Iraq’s political, economic, military, security, and even cultural affairs under the Iranian regime’s control.

In fact, as Khamenei’s governor in Iraq, Masjedi leads to the suppression of popular protests by the local population.
Masjedi’s Military and terrorist background, covered on the website of the Iranian regime’s embassy in Iraq.

The biographies for included on the regime’s foreign ministry and Iraq embassy’s website are completely different from those that have already appeared in Iran’s state-run media.

there is not even the slightest reference to his military background in the IRGC or his command of the Ramazan Base and he is presented as an expert, researcher, political strategist, and university professor instead. 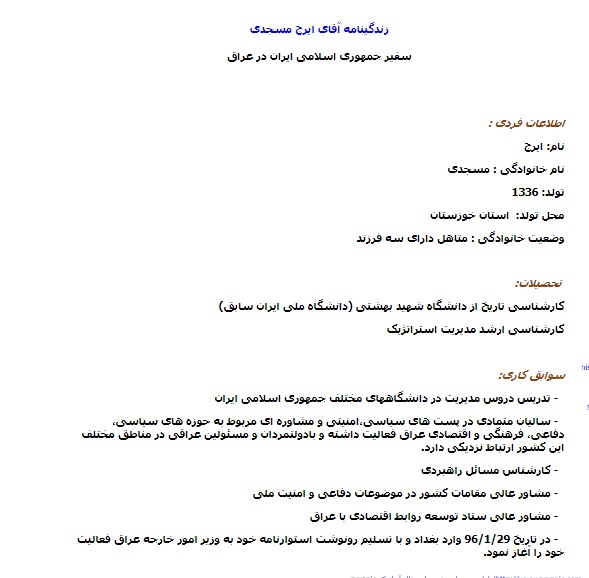 On April 18, 2017, [Masjedi] entered Baghdad and started his activity after submitting his letter of credence to the Iraqi Foreign Minister. 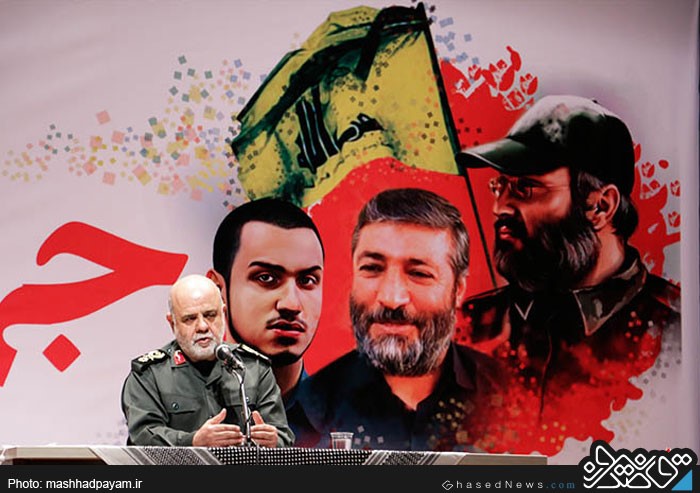 January 31, 2015- Mashhad: Memorial of Imad Mughniyeh and his son Jihad. Jihad was killed along with the IRGC Brigadier General Mohammad-Ali Allahdadi in Syria 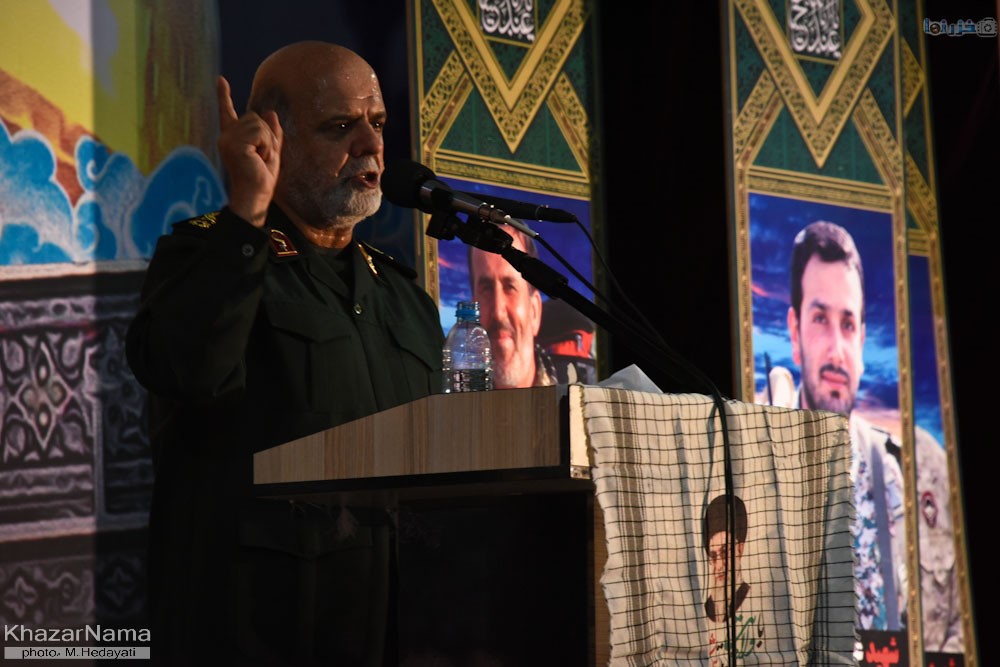 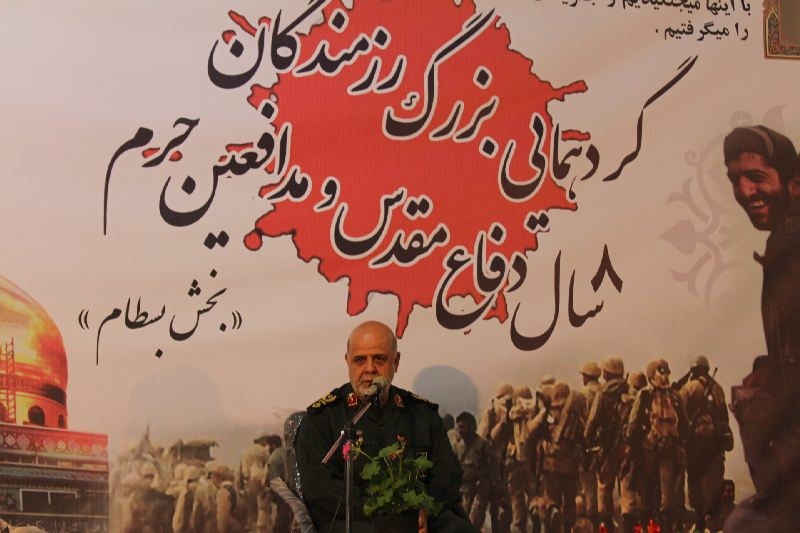 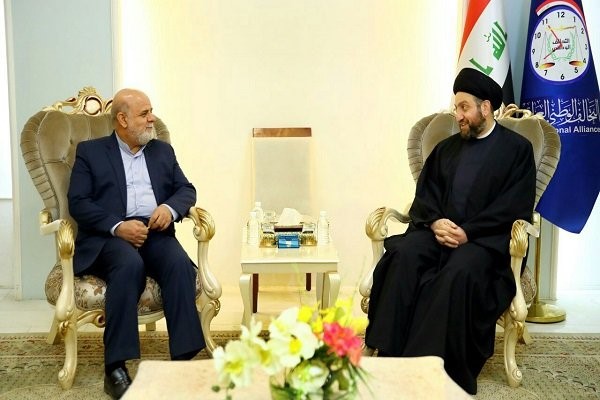 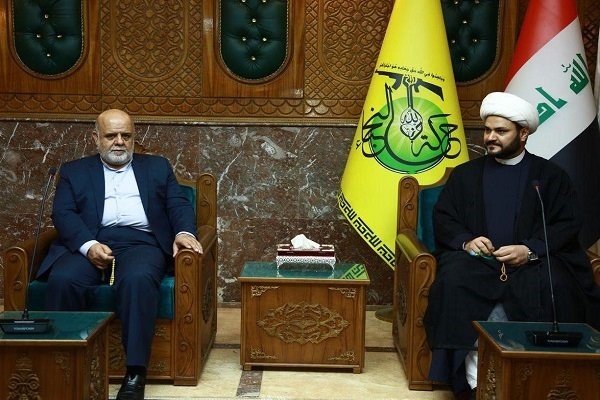 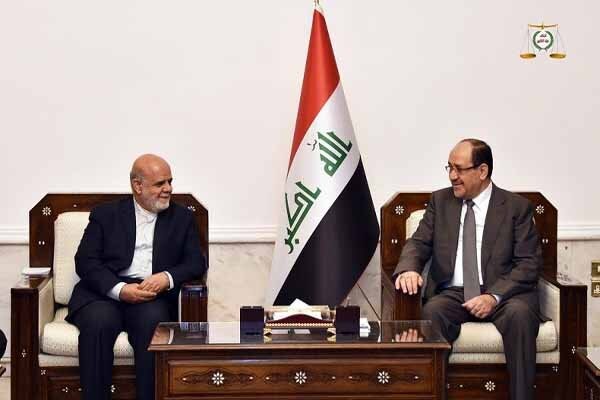 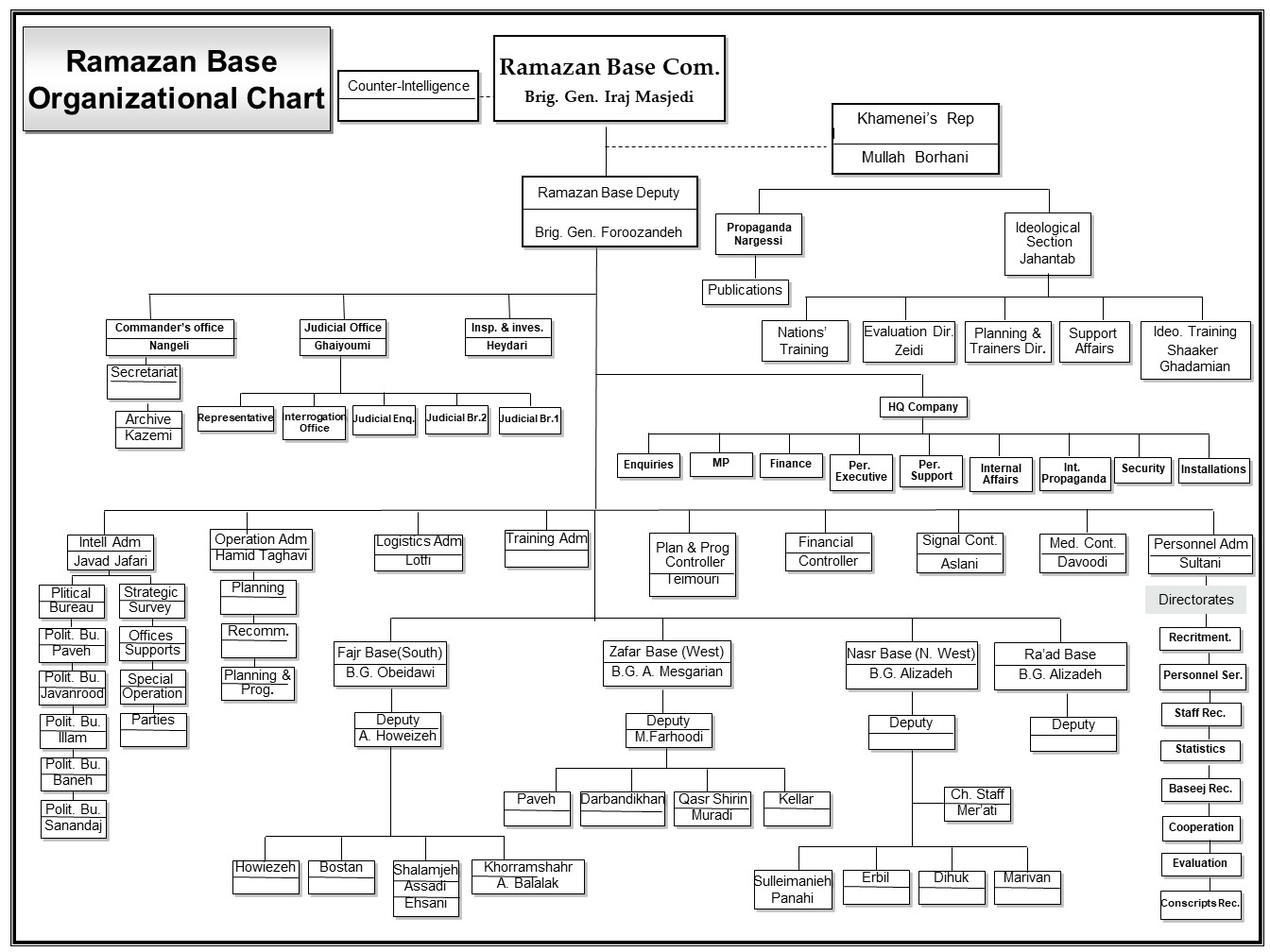 The role of the Ramazan garrison in terrorist operations is well known and In 2007, the U.S. administration placed the garrison’s deputy commander on its list of terrorist organizations.

“It is clear that the Iranian regime’s ambassador to Iraq, Iraj Masjedi, is Khamenei’s secret governor of Iraq. And as a top Quds Force commander, he is clearly the regime’s most important person in Iraq. Together, these positions provide him with both the authority and the diplomatic cover to order his agents to massacre the people of Iraq when their public demonstrations present a challenge to Iran’s influence,” the NCRI report concluded.