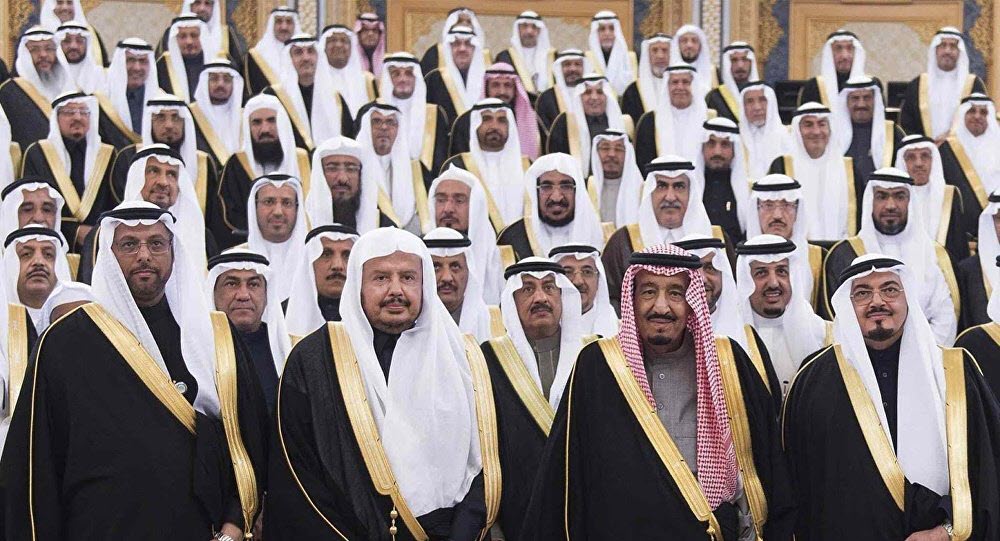 Andrew J. Bowen, a visiting scholar at the American Enterprise Institute (AEI), wrote an op-ed examining the complicated relationship between the Iranian Regime and the members of the Gulf Cooperation Council (GCC).

He noted that when Qatar announced that it would be sending an Ambassador back to Tehran, in August, it sparked much criticism from Saudi Arabia, the United Arab Emirates, Bahrain, and Egypt.

Their core complaint was that Qatar was undermining the GCC by working with Iran, which worried the US.

Bowen notes that while Iran is a “dangerous problem” for the GCC, Qatar is not as able to easily side with the GCC over Iran.

He wrote: “If regional states such as the GCC and Egypt are going to be the backbone of a regional strategy to confront Iran, Washington will need to tailor US policy objectives to what is politically, geographically, and economically feasible for each member of the GCC. As a result, the US must encourage these states to work together where there is common ground and allow for flexibility where there are differences.”

Although the UAE wants to be strong against the Iranian’s Regime’s destructive influence in the Middle East, they are still one of its largest trading partners. The UAE has also been a major hub for Iranian banking, which gives rise to money laundering, although they have made efforts to crack down on questionable financial transactions
Crown Prince Mohammed bin Zayed has taken steps to cut some ties between the UAE and Iran over the past few years, but they are still deeply financially linked.

Bowen wrote: “Any moves against Iran by the UAE will naturally be constrained by their complicated relationship. There is little support for cutting ties with Iran in the Dubai business community. Washington should encourage the UAE to diversify its economy and reduce its relations with Iran. However, policymakers need to be cognizant of the steps the UAE can realistically take, given this complicated geo-economic relationship with Iran.”

Saudi Arabia considers Iran its main geopolitical rival, with their most pressing issue being the war in Yemen, and Iran’s other meddling in the Middle East.

Rumours that the two countries may be in peace talks, facilitated by Iraq, have been dismissed as false by the Saudis.

Bowen wrote: “Regardless of the possible outcomes, any improved relations between Tehran and Riyadh pose interesting implications for Washington. While the US should not necessarily discourage dialogue, it poses a complication as the White House explores the future of the [nuclear deal] and its strategy against Iran.”

Oman and Kuwait have welcomed dialogue between the GCC and Iran as well as the opportunity to revive trade.

Qatar must tread carefully when it comes to the GCC and Iran.

It is financially linked to Iran because they share the South Pars/North Field natural gas reserve, and as such must retain relations.

Of course, Qatar does still see Iran as a threat; one which kidnapped members of their royal family and that they do not want interfering with their political system.

Bowen wrote: “Leaders in Washington and the GCC should continue efforts to resolve the ongoing conflict and remember, as President Trump stressed last week, that the much larger threat is Iran. If the GCC is to take this threat seriously, they will see that the embargo has unintentionally pushed Qatar to adapt in ways that have increased its cooperation with Iran.”

He continued: “As Washington develops and implements its strategy to counter Iran, US policymakers need to be more adequately informed on the complexity of the Gulf’s relations with Iran. Without taking this complexity into account, President Trump will consistently feel let down by his Gulf partners.”