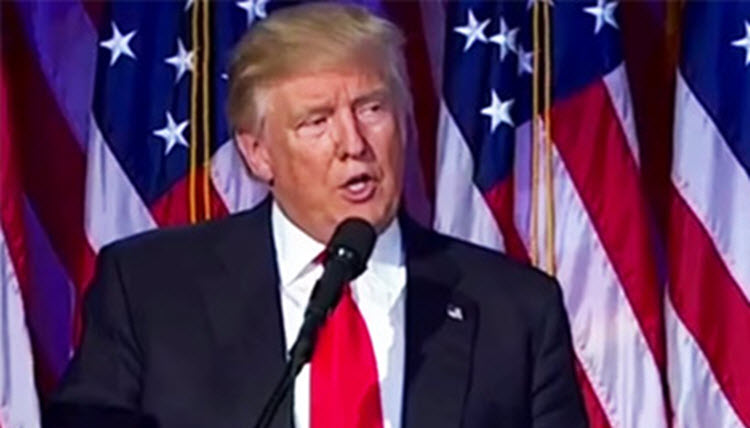 Amir Basiri, a human rights activist, has said that the U.S. policy towards Iran should be reconsidered. He pointed out that once the nuclear deal was signed with Iran, President Obama spoke about his wishes to “have conversations with Iran that incentivize them to behave differently in the region, to be less aggressive, less hostile, more cooperative, to operate the way we expect nations in the international community to behave”. He also said that the U.S. will continue to help Iran cooperate in resolving issues in the Middle East.

However, just last week, Mark Toner, a spokesman for the State Department said that this is misplaced: “[W]e continue to see Iranian behavior in the region that is, frankly, not positive, that is unconstructive.”

A year on from the nuclear deal, the Iranian regime still is refusing to cooperate in the Middle East. More worryingly, the regime is now actually bolder than ever when it comes to exporting terrorism and is a serious threat for global peace and stability.

The IRGC (Islamic Revolutionary Guards Corps) is in control of a large part of Iran’s economy and had come out with the most financial incentives following the nuclear deal. It has spent a large amount on sending arms to Houthi rebels in Yemen that have fired at American ships.

Basiri said that in order to resolve the conflict in Syria, the Iranian regime has sent tens of thousands of troops to help the Assad regime. It has lengthened the crisis and kept Assad in rule, while killing nearly half a million Syrians.

In Iraq, Iran’s militias have kept the country “on the precipice of sectarian strife while national security forces are pushing forward a campaign to root out the Islamic State”.

The Deputy Chief of the IRGC, General Hossein Salami, has bragged about Iran’s expansionism in the region and he warned that Iran will disregard the nuclear deal if the U.S. does not keep its side of the bargain. Basiri said: “Salami’s remarks are only the latest in a wave of menacing and insulting rhetoric being spewed out by top Iranian regime officials.”

He added: “The threats were taken a step further by another IRGC commander who recently promised elite fighters would be in the U.S. and Europe very soon, alluding to possible terrorist activities being carried out in those regions.”

Nevertheless, Iran, despite its powerful image is drowning in social and economic crisis. It is increasing hostility towards other countries in the region which is a further testament to the failure of the West.

The regime’s hostility cannot be weakened through appeasement and concessions. Basiri believes that a firm policy is the only thing that will work. “Anything less will further drive the region into chaos and mayhem.”

He adds: “After eight years, the Obama administration has run its course. The next president will have the chance to right the wrongs and correct past mistakes by taking the right side and standing with the people of Iran and the region, who have suffered the most at the hands of the mullahs and have the greatest potential to bring change that can put Iran and the Middle East on the path toward the re-establishment of peace and stability.”