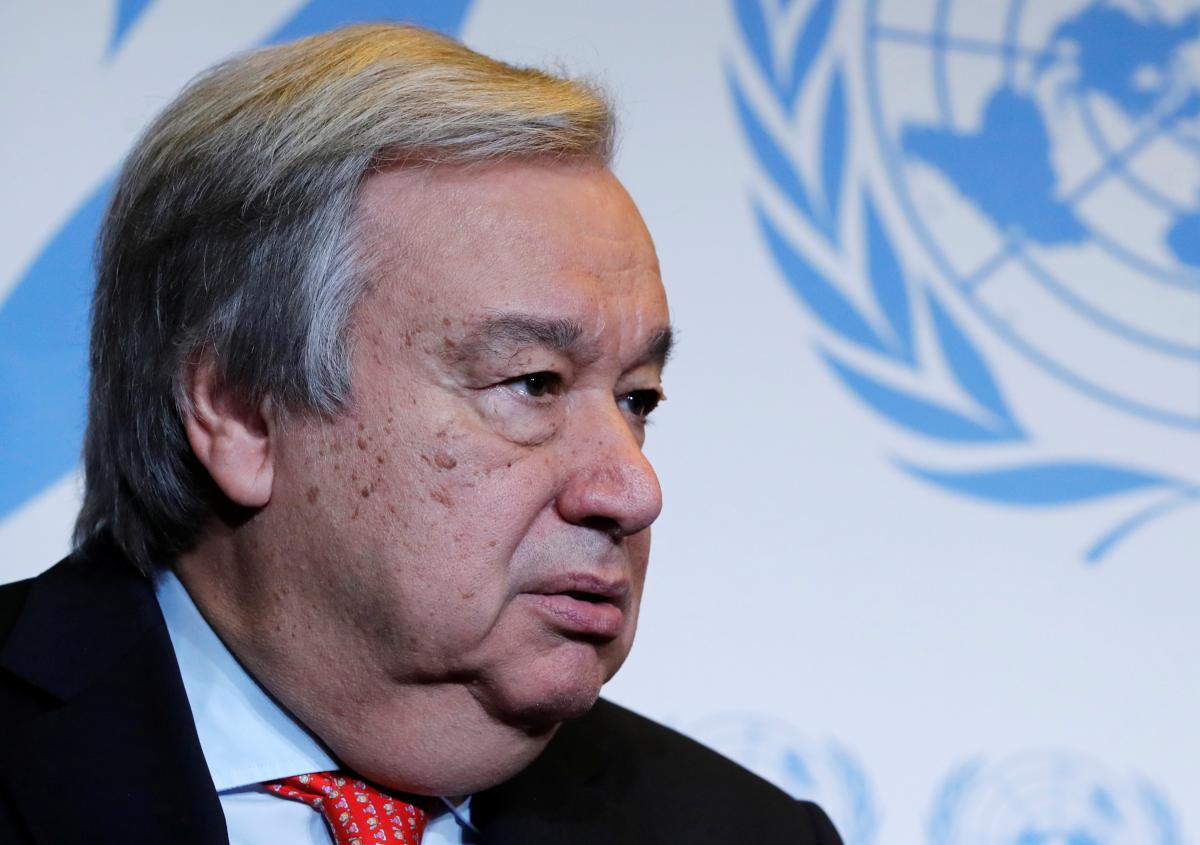 by Staff writer, SF
According to a new report, the debris from five ballistic missiles launched from Yemen into Saudi Arabia has been determined by the UN to have contained components manufactured in Iran and shared key design features with an Iranian missile.

In the report, UN Secretary-General Antonio Guterres told the UN Security Council that the missile parts are Iranian. However, the United Nations has been unable to determine whether they were transferred from Iran after UN restrictions went into force in January 2016.

Regarding the arms that were recently seized by Bahrain, and recovered by the United Arab Emirates from an unmanned vessel laden with explosives, Guterres said the UN is “confident” that they were manufactured in Iran. Still, investigators could not determine whether the arms were transferred from Iran after UN restrictions took effect.

Guterres’ report examined the implementation of a 2015 Security Council resolution that endorsed the Iran nuclear deal. The resolution restricts transfers of nuclear and ballistic missile material, as well as other arms, to or from Iran.

These findings are less conclusive than those that were reported in January by a separate UN panel of experts. Those experts found Iran in violation of the arms embargo on Yemen for failing to block supplies of its missiles to allied Houthi rebels in Yemen. This report’s inconclusiveness could be a setback for the United States, who has repeatedly called on the UN Security Council to take action against Iran over illegal arms transfers to Yemen and elsewhere in the region.

Guterres also said that the UN is looking into reports from two unnamed countries, who claim that Iran received “dual-use items, materials, equipment, goods, and technology” in violation of UN restrictions. He added that the UN hasn’t had an opportunity to examine a drone that Israel intercepted and downed after it entered its airspace. Israel said that the drone was Iranian. Iranian media has reported that “various Iranian unmanned aerial vehicles” have been deployed in Syria, Guterres noted.

On May 21st, the Hamas leader in Gaza said in a televised interview that Iran provided the Al-Qassam Brigades with “money, equipment, and expertise.” Guterres said any such arms transfers might violate UN restrictions.

Additionally, he reported receiving a letter dated May 15th, from the Ukraine’s UN ambassador, saying that its security service “prevented an attempt by two Iranian nationals to procure and transfer” components of a Kh-31 air-to-surface missile, and related technical documents, to Iran.