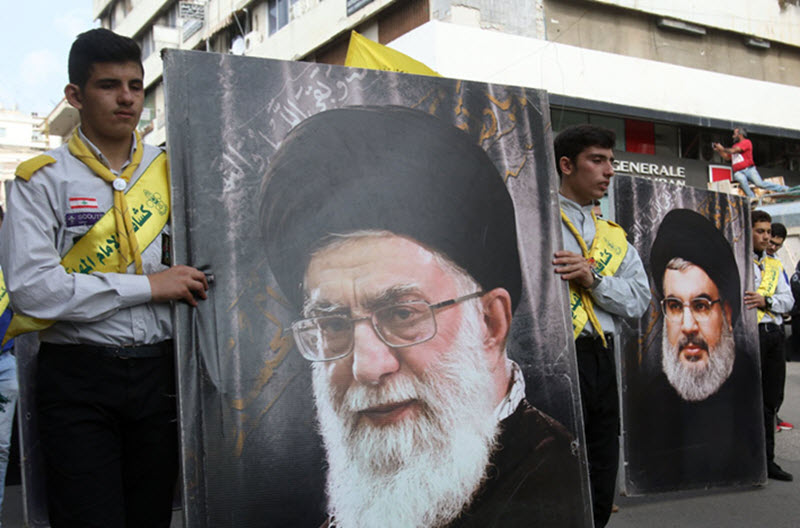 The Clarion Project has revealed that a private Islamic school in Michigan is linked to diehard supporters of Hezbollah and the Iranian regime.

Great Revelations Academy in Dearborn, which teaches students from grades K-9, was opened in 2015 by supporters of Grand Ayatollah Mohammad Hussein Fadlallah and is dedicated to spreading his message to children in America.

Fadlallah, a supporter of the 1979 Iranian Revolution, has been described as the “spiritual leader” of Hezbollah. Indeed, he supported the 1983 US Marine barracks bombing in Beirut, which killed 241 Marines, 58 French troops, and six civilians, as well as the suicide bombings against Israel in 2005. When he died in 2010, Hezbollah announced three days of mourning and Iranian Supreme Leader Khamenei sent his condolences.

The academy’s head of the Islamic Studies Department, Sheikh Mohammad Ayad, even runs a project that praises terrorist groups Hezbollah and Hamas, with a special focus on the youth members of these two terror groups. While an article published on the school’s website celebrates Hezbollah and encourages Shiite-Sunni unity in the jihad, claiming that the victory of terrorist groups can be a victory for Muslims everywhere.

And these views are cemented by a rotating cast of radical speakers aiming to brainwash the children there. Here are just a couple:

• Sheikh Usama Abdulghani, a fervent supporter of Hezbollah and the Iranian regime, who studied at a religious school in Qom, Iran, and preaches that Muslims should follow the mullahs

• Sheikh Amin Rastani, an avowed supporter of the Iranian regime and another student of the religious school in Qom, who spoke at the Imam Khomeini Conference in London, where he praised Iran’s former Supreme Leader as the “complete package”

But this is far from the only Iran-linked Islamic schools in America. Here are some others exposed by the Clarion Project.

These are funded, at least in part, by Iranian regime front company the Alavi Foundation, which has funded over 60 Islamic organizations in America, even though the US government and Iranian dissidents have exposed its true purpose.

But why is the Regime doing this? Because the Regime fears being overthrown by its people and need to indoctrinate more children to its cause. They feel it is the only way to rescue themselves for their inevitable toppling.