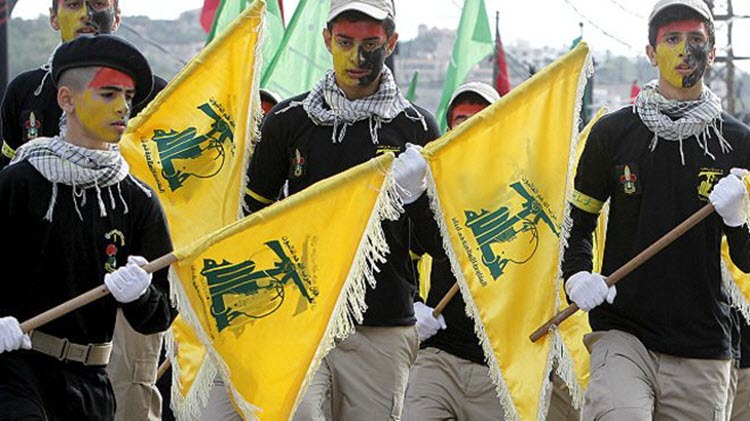 Officials in Washington are preparing to widen sanctions that will financially affect the Hezbollah group. Alarms have been triggered in Lebanon as the government is fearful that the country’s banking sector will be particularly affected.

Although the draft amendment has not yet been proposed as law, sanctions could be imposed against those who are financing the terror group that is backed by Iran.

Lebanese politicians and bankers have been in contact with US officials and say that their concerns have been recognised. They fear that introducing further regulatory requirements will ruin the banking sector which is already in an unstable state.

However, US President Donald Trump is on a mission to curb the threat posed by Iran and Hezbollah plays a large part in this. But Lebanon is in a very vulnerable position at the minute and Hezbollah has a large influence on affairs in the country.

The group was originally set up to combat the Israeli occupation of Lebanon and it quickly started to play a powerful and dominant role in the country’s internal matters. Regarding political matters, it even has seats in the government and parliament, whereas it is regarded as a terrorist organisation (i.e. in the United States where it has been classified as a terrorist organisation).

Foreign banks and US correspondence banks could face huge fines if they are caught dealing with organisations or individuals that have been sanctioned due to anti-terrorism legislation, therefore many will avoid dealing with banks in Lebanon altogether. This will have disastrous consequences for the Lebanese economy.

After the draft was reported in the media, the country’s President, Michel Aoun, himself an ally of Hezbollah, said that it would cause great damage to the country and its people. The draft would mean that senior members of Amal would have to disclose their finances, and it would also mean that Michel Aoun’s finances will be inspected.

Nevertheless, there are indications from Washington that the Trump administration is not going to lift any pressure from Hezbollah or Iran. The US Foreign Affairs Committee head, Ed Royce, has said that the banks have nothing to fear so long as they are not doing business with Iran.

The Trump administration has criticised the previous administration’s lax treatment of Iran, saying that times have changed and the Islamic Republic will finally be held accountable for it actions. It has criticised Iran’s support of proxies, including Hezbollah, and in his visit to Saudi Arabia last month, Trump vowed to act. And it seems sanctions are a real possibility.