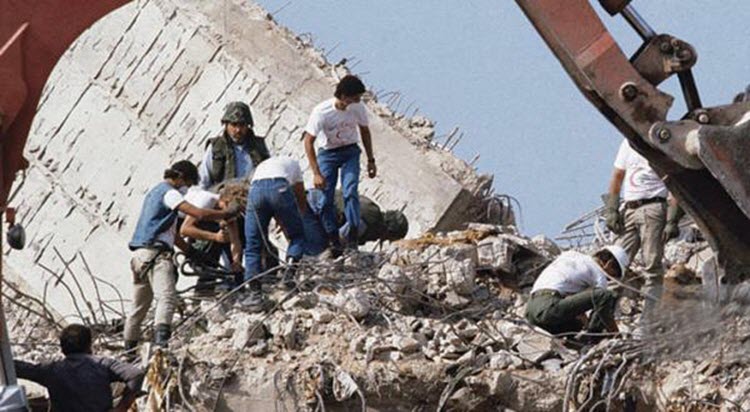 However, one good thing to have come out of certain sanctions imposed on Iran is that a number of American families are receiving payments for being a victim of what has been considered by the US as a state-sponsored act of terrorism. The victims are those that have been injured, or the families of those killed, by acts of terrorism perpetrated by Iran.

Some of those receiving compensation are former hostages that were taken hostage and held at their embassy in Tehran for more than 63 weeks in 1979.

Congress has a fund of more than $1bn for this purpose. The funds are from fines and penalties paid by BNP Paribas, a French bank, for moving Iranian (and other) money through the financial system despite American sanctions that prohibit this.

More funds are due to be received when ZTE Corporation, a Chinese telecom company, pays over a billion dollars in another settling case following the violation of sanctions.

In order to qualify for compensation, the claimant (who does not necessarily have to be American) must win a final judgement in an American court confirming that their loss has been as a result of actions taken by a state sponsor of terrorism. This means that those who died at the hands of ISIL or al-Qaeda, i.e. non-state groups, do not qualify.

During an attack on the US embassy in Beirut in 1983, 17 of the 63 people who died were Americans. The attack was said to have been carried out by the Islamic Jihad group which was funded by Iran. It was later determined that Hezbollah was responsible for the attack, and it was funded and approved by senior officials of the Iranian regime.

The attack was then used as a model for al-Qaeda when it carried out the Nairobi bombing.

The judgement was made in 2016 and Iran has not contested it because there is no way to collect the $7bn in damages it is due to pay.

However, Iran has contested rulings that would make the country’s central bank give up frozen assets worth $2.1 billion to victims of the 1983 bombing in Lebanon that resulted in the death of 241 American military personnel.

Although the compensation cannot reverse what has already happened, it can be the first step in making Iran responsible for the terrorist acts it has carried out.