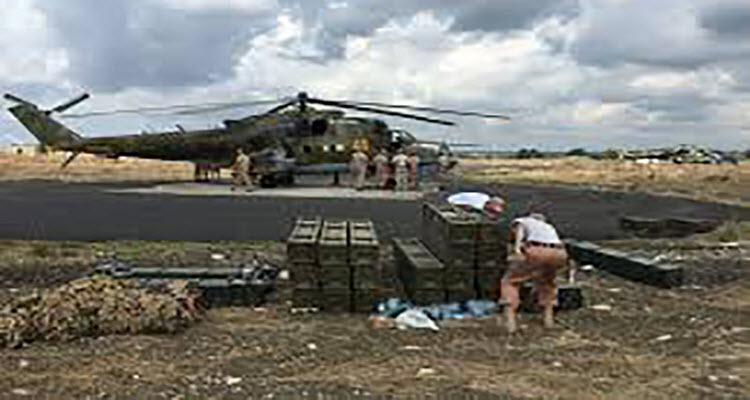 Iran has begun building a permanent base on Syrian soil, according to Syrian opposition TV “Orient” on July 16th.

Iran has also leased a military airbase in central Syria from the Assad regime, according to informed sources.

Talks for establishing a ground forces base belonging to Shiite militias are undertaking. 5,000 Afghan and Pakistani militias will be stationed there under the command of Iran’s Revolutionary Guards (IRGC).

Last month the Sin military airbase near Damascus was handed over to the IRGC, and Iran’s militias are staging attacks on the Syrian Desert from this airbase.