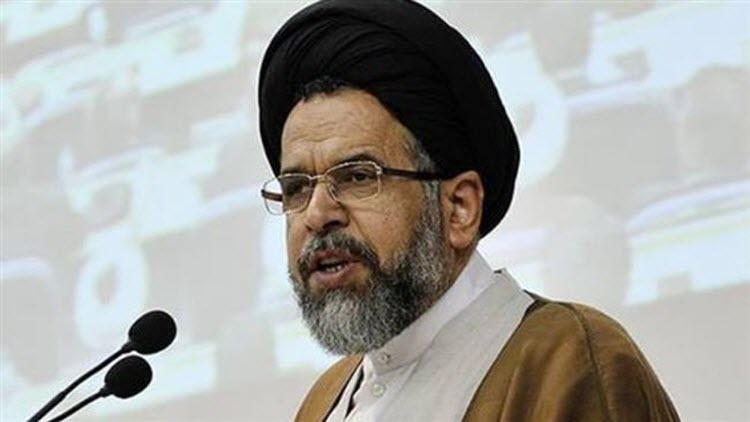 Iranian state media has reported that the Iranian Intelligence Minister travelled to Berlin and met with of German security officials at Germany’s invitation.

Mahmoud Alavi is not only the head of a ministry that has been vital in suppressing the citizens of Iran for over 30 years, but also was reportedly complicit in the 1988 massacre which killed more than 30,0000 political prisoners.

The Iranian Resistance has condemned this meeting as a violation of the rights of exiled members of the Iranian Resistance within Germany and demand that he be detained and prosecuted under German and international law for his role in the execution of political opponents.

Professor Winfried Hassemer, former vice president of the Supreme Constitutional Court in Germany, denounced the influence of foreign policy interests between Germany and Iran based on security assessments about the Iranian Resistance.

In an article on the National Council of Resistance of Iran’s website, they highlight that in July 2015 an Iranian agent called “Sajjad” was sentenced to two years and four months in prison in Berlin for spying for the Intelligence Ministry under the guidance of Alavi.

In 2000, the then Intelligence Minister, Ali Younesi, said that they were cooperating with German security authorities and receiving information about Iranian Resistance members in Germany. Then, in 2006, Iranian media reported that Iran’s Deputy Minister of the Interior had signed an agreement with Germany’s security departments, to repress the Iranian opposition in Germany; news which the German authorities did not deny.