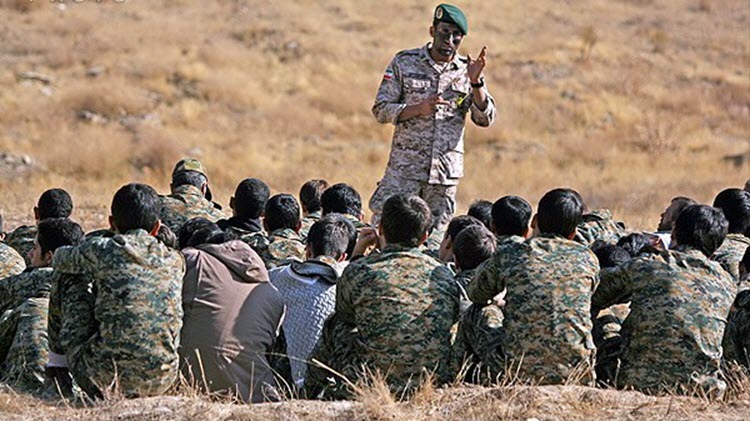 The Islamic Revolutionary Guard Corps (IRGC) recently renewed Khomeini’s fatwa for the assassination of writer Salman Rushdie. The fatwa was initially issued 27 years ago by the first Supreme Leader of Iran following the publication of Rushdie’s book “The Satanic Verses”. The reward was raised to approximately $300,000 USD.

Regarding the fatwa that forced the writer into hiding, Khomeini declared: “I am afraid that in ten years time this decree would be set aside for diplomatic concerns”.

State media reported that several media outlets pooled together to gather the funds for the largest bounty that has been offered since the original fatwa was issued.

Anis Al-Naqqash, a professional terrorist who is supposedly one of the masterminds behind the Lebanese Hezbollah, once said: “Islam Is one of the greatest advocates of violence, when violence is warranted.”

Al-Naqqash failed in an attempt to kill the last Prime Minister of Iran under Pahlavi monarchy, Shapour Bakhtiar, but killed a civilian and a police officer. The assassination attempt happened in Paris in 1980 and Al-Naqqash was imprisoned in a jail in France for the following decade.

When Al-Naqqash returned to Iran after his time in prison he was given a hero’s welcome at the airport and was greeted by high officials in the regime.

Al-Naqqash assassination task was just the beginning of a series of assassination jobs that would be ordered by the Iranian Revolutionary Guards Corps (IRGC) and the Quds Force.

These two events show that the IRGC is hell-bent on supressing the people of Iran and any form of dissent whether it is at home or abroad.

It all started with Khomeini who wanted to defend the regime no matter what.

The people who are losing out the most and suffering the worst as a result of the torturous regime are the Iranian people. They are deprived of the most basic of human rights and are denied democracy and freedom. Iran’s terrorism abroad is also spreading fear and suppression and bloody war.