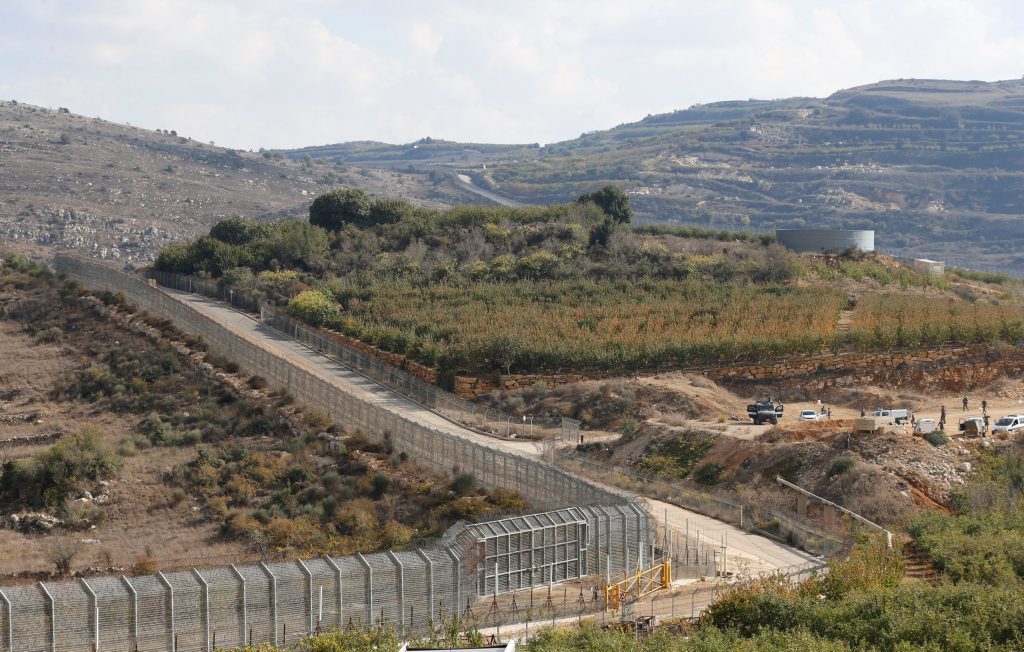 by Azita Carlson
Iran’s quest for regional hegemony is now heading towards the Golan border, but its success and progress will depend largely on Russia. Russia, as well as providing air cover, is also a deterrent against Israel.
The Iran threat is growing and many of the leaders in the Middle East are growing increasingly concerned about the Iranian regime’s next move, especially now that the United States is exiting the 2015 nuclear deal.

Last month, US President Donald Trump announced that the United States would not remain in the deal for a whole host of reasons. It has never been a secret that Trump has been highly critical of the deal that he has described as the “worst”.
To further reinforce the direction of the United States’ foreign policy towards Iran, Trump’s Secretary of State Mike Pompeo gave Iran a list of conditions that it must adhere to. Some of them included putting a complete halt to its nuclear and ballistic missile programs and to cease its meddling in the Middle East.
Iran has been involved in the Syrian civil war since the very start of it. Years later, Iran’s presence is overwhelming. There has been so much bloodshed, made even more poignant by the fact that Syrian President Bashar al Assad would have fallen from power years ago if Iran had not got involved.
Now, Israel has some very real concerns that the Iranian regime will do to Syria what it did with Hezbollah in Lebanon.
The outcome of Iran’s quests in Syria and Israel are reliant partly on Russia. It suits Russia to have its bases in Syria. It also suits Russia to have the weak Assad regime reliant on it. Looking at longer-term interests, Russia has the potential to be involved in setting up a new regime in Syria that will ensure Russia’s interests are looked after.
Just as Russia does not want to see Iran gain more control in Syria, it does not want to see Iran provoke Israel. And Iran will find it hard to remain on the Golan border if Russia does not want it there.
Iran’s rhetoric against Israel has been going on for a very long time. The once close allies could not be further apart now and Iran’s presence in Syria is also related. Iran went to Syria to prop up Assad, but also to secure an advanced outpost against enemy Israel, including the preparation for moving near the Golan Heights. This included deploying weaponry and allies nearby. It would be quite a major setback for Iran to give this all up, but it may not have a choice if it is going to affect its advancement in Syria.