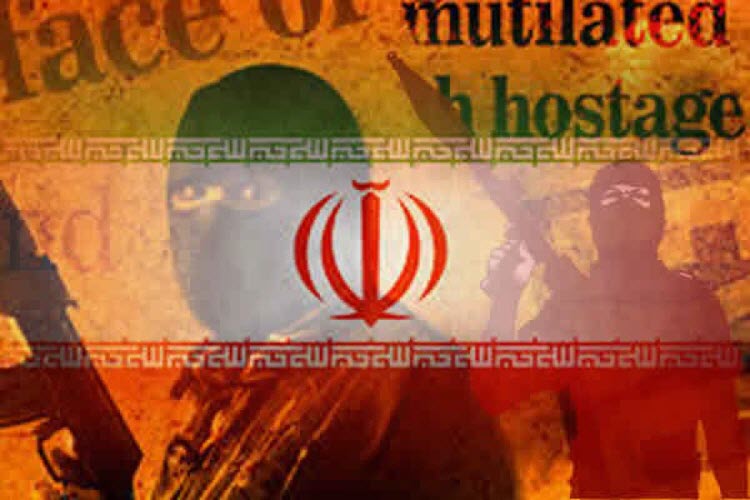 The Canadian Government appears to be working on a deal with the Iranian Regime but they should be wary of working with the world’s number one state-sponsor of terrorism.

In 2012 diplomatic ties were severed with Iran because it was feared that Canadians would be unsafe in the Gulf country.

Not only was the embassy of the UK (a fellow commonwealth country) attacked, but the Iranian Regime has been routinely kidnapping visitors to use as pawns in government negotiations, like Canadian professor Homa Hoodfar.

The Regime uses their embassies to spy on Western countries and promote terrorism, according to the Toronto Sun.

Their article revealed that Hamid Mohammadi, a diplomat working in the Iranian embassy, had written a Persian-language article urging Canadian-Iranians to “remain loyal” to the Regime, to “resist being melted into the dominant Canadian culture” and to “occupy high-level key positions” so they could one day be of service to the Regime.

Is Canada prepared to let this happen again?

This hasn’t even touched on the danger that the Iranian Regime poses to the Gulf Region or the world in general:

• Iran wants to “wipe Israel off the map” with nuclear weapons

• The Iranian Revolutionary Guards Corp (listed as a terrorist entity under Canada’s Criminal Code) funds and trains terrorist groups including Hamas, Hezbollah, and the Taliban

• It props up the Syrian dictator Bashar al-Assad

• They used their French and German embassies to assassinate Iranian dissidents