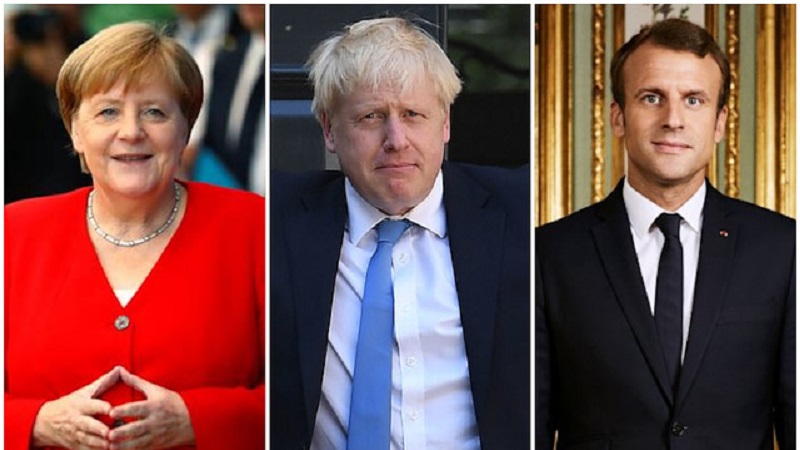 On Saturday 14th September, a series of attacks on a couple of Saudi Arabia’s oil installations caused major damage and sparked an increase in global oil prices. Saudi Arabia’s oil production halted by half and the damage was extensive.

Leaders around the world condemned the attack and European leaders said that there was no plausible explanation for the action that was taken.

Houthi rebels in Yemen claimed responsibility for the attack but it became very clear early on that there is no way it would have been capable of planning and carrying out the attack. Houthi rebels in Yemen have fired a number of missiles into the kingdom over the past year, but they have almost all been intercepted. Those that haven’t been intercepted have caused very little damage.

It has been reported since the incident that the processing facility and oil field were hit by seven cruise missiles and 18 drones.

The United States was quick to point the finger at Iran and Saudi Arabia has also blamed Iran for the attacks. US President Donald Trump ordered more sanctions on Iran and sent more troops to the region.

On the sidelines of the UN General Assembly, German Chancellor Angela Merkel, French President Emmanuel Macron and British Prime Minister Boris Johnson spoke about the attacks. In a statement, they said that Iran’s involvement in the attack is clear to see and that “there is no other plausible explanation”. They also said that investigations are ongoing to establish further details.

The three European leaders said that Iran’s regime must realize that “the time has come for Iran to accept negotiation on a long-term framework for its nuclear programme as well as on issues related to regional security, including its missiles programme and other means of delivery”.

The Iranian regime continues to deny playing a part in the attacks and its foreign minister Mohammad Javad Zarif maintains that the Houthi rebels in Yemen were responsible.

He said that the Houthis “have every reason” to attack Saudi Arabia after it led the coalition that launched aerial attacks on Yemen.

The French President met with the Iranian’s regime President, Hassan Rouhani and made it clear that the region’s security agenda was something that would have to be dealt with urgently.

On the same day, British Prime Minister Boris Johnson said that he would like to see a new nuclear deal set up with Iran and for negotiations to be led by President Trump. He said: “If it was a bad deal, and I’m willing to accept that it had many, many defects, then let’s do a better deal. I think there’s one guy who can do a better deal and one guy who understands how to get a difficult partner like Iran over the line and that is the president of the United States. So I hope that there will be a Trump deal, to be totally honest with you.”