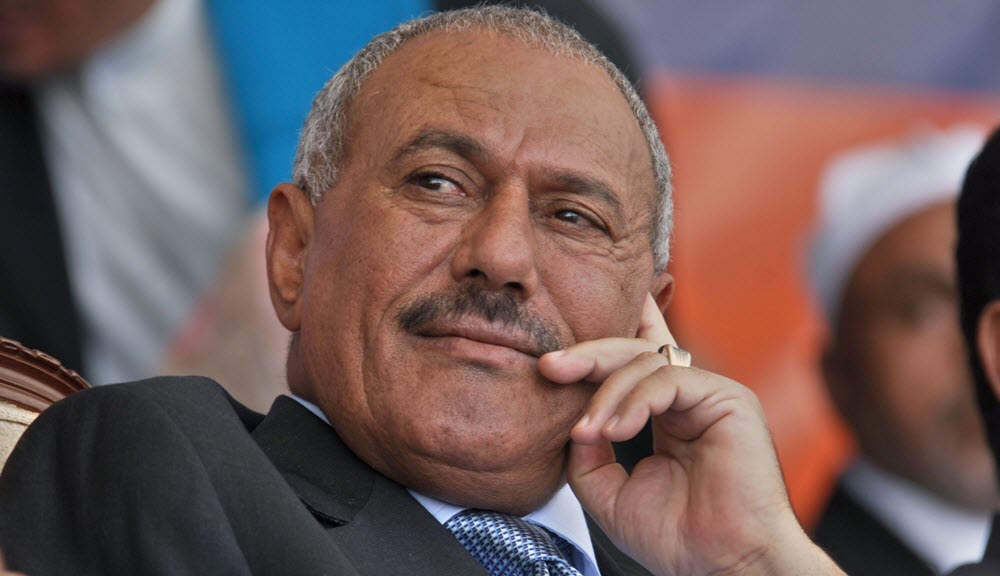 Former President of Yemen Ali Abdullah Saleh made a grave error when he believed that he could share power with the Iran-backed Houthis. He decided to step away from his alliance with the Houthis and basically signed his death warrant in doing so. Two days later he was dead.

The legitimate government of Yemen is now calling on the people of the country to align themselves against the Houthi rebels and to unite in the efforts to take away its power. There is great hope that this will happen.

Saleh bravely announced on television that he was open to talks with the Saudi-led coalition and despite the fact that he died because of the decision, nothing can change this fact.

It remains to be seen now whether his decision will make a change in the country and whether his decision will be able to influence the many supporters that he has gathered over the last few decades. He had many loyal supporters and if they commit to what he wanted to commit himself to in the days before he was assassinated, there could be a change for the better in Yemen.

Many tried to put an end to the influence that Saleh had over a lot of people, but they were never successful in their efforts. Even after a previous assassination attempt, Saleh was able to rule and command the country.

It is important that everyone keeps this in mind and that everything is put in place to make it happen. Saleh’s efforts in the days before he died have progressed the war more than any other action in the three years prior to this. Saleh’s forces would have worked together with the Yemeni army against the Houthis and they would have supported the efforts to besiege the rebels in the northern part of the country.

Saleh wanted to liberate the capital city Sanaa that has been occupied by those that sparked the coup more than three years ago.

The Houthis are clearly very powerful – this is evident by the assassination, but there are doubts about how strong they really are.

Many could see before it even happened that Saleh had made the fatal mistake of trusting the Houthis. They would never have been able to get near Sanaa if Saleh had not allowed it. However, once they got in, they stayed there – they won loyalties and seized arms stores. In hindsight, they probably immediately started to plan Saleh’s assassination.

It is now a crucial turning point for the small country and the next steps will be determiners of how the war will continue.

It is very clear that Iran does not want to share power with anyone and this message is maybe finally sinking in and people are starting to realise that Iran is the driving force behind the Houthis.