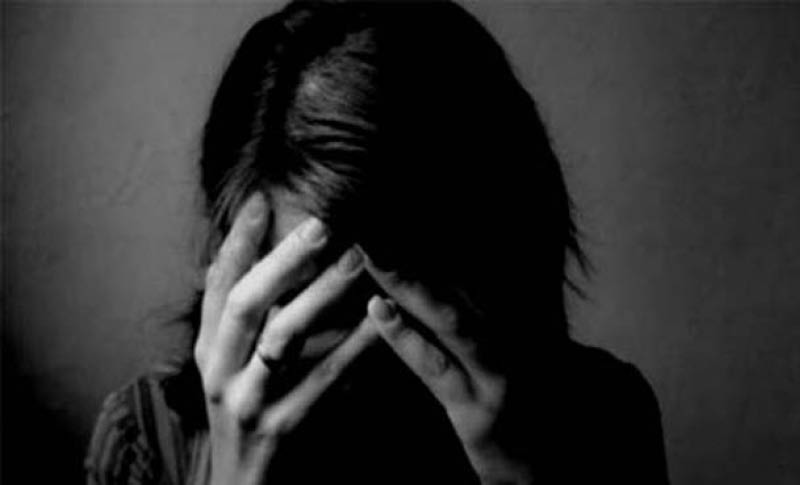 According to state-run Khorasan newspaper, a young Iranian girl named Ziba set herself on fire to avoid marriage with the elderly cousin of her stepmother. Most part of her body and face is burned.

Child marriage with elderly men is seen as child assault and often entails extreme psychic trauma for girls. Becoming pregnant under the age of 18 has been cause of early death, depression and suicide. According to statistics published by the Iranian regime, more than 95,000 divorce cases under age of 19 are registered.