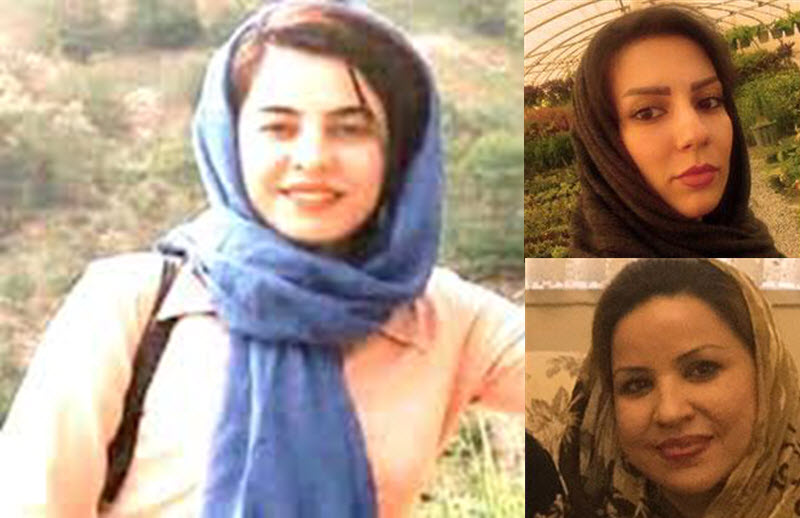 After security forces arrested her on August 1st, no information has been available regarding the whereabouts of civil rights activist Negisa Shahbazi.

She was arrested after the Iranian regime’s security forces raided her residence, and according to her family, no information has yet been made available.

Negisa Shahbazi is an electrical engineer by profession, and she is also an active supporter of civil rights in Iran. She is also a member of the Cower mountain climbing team in Ilam, who played a major role in extinguishing the recent fires on Kabir Kuh — one of the long ranges of the Zagros Mountains near the border of Lurestan and Ilam Provinces in Ilam province, Iran. She was sharp in her criticism of the Iranian government for their inaction in dealing with the fires.

Sahar Kazemi, a female civil and environmental activist, who is an athletics coach from Sanandaj, was detained on August 9th by the Ministry of Intelligence forces at her home. She was also transferred to an unknown location. She had been summoned several times to the Intelligence Department of Sanandaj where she was interrogated. Her husband, Madeh Fat’hi, was previously arrested and held for three months in solitary confinement at a detention center of the Department of Intelligence of Sanandaj.

Zahra Modarres-Zadeh, also a civil rights activist, was arrested and detained with her husband, Reza Bozorgmehr, on August 9th in Karaj. She and her husband were also transferred to an unknown location by security forces.

Zahra Modarres-Zadeh, was arrested a few years ago, in 2015, and then again on February 7th, 2018. She was with a group other civil rights activists who were detained for gathering outside Evin Prison. She was sentenced to prison for 91 days, as well as 74 lashes. She is a supporter of Mohammad Ali Taheri, an Iranian researcher on alternative medicine.

Kobra Khalandi, another civil rights activist, was sentenced to 75 days in prison by the Court of Mahabad for participating in a demonstration protest to the killing of two Kurdish porters shot by border security forces. The civil rights activist was arrested along with a number of other Kurds on September 10th, and was sentenced to two months and 15 days of imprisonment. 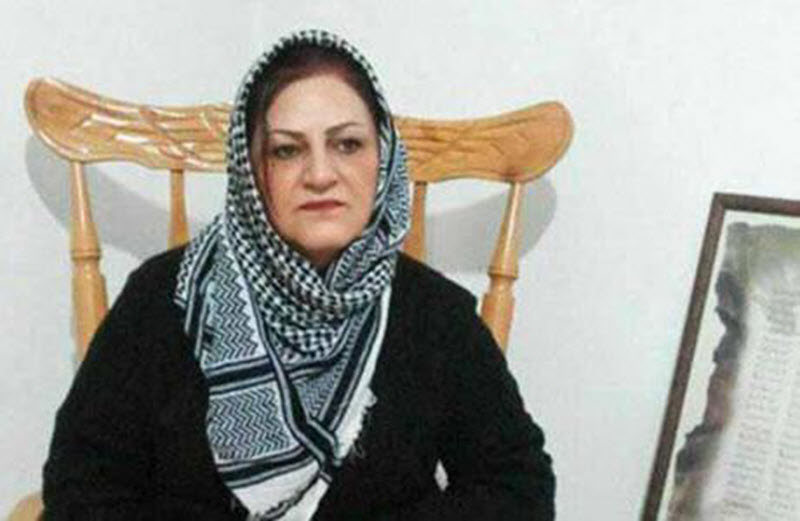 Mrs. Najibeh Salehzadeh, the wife of labor activist Mahmoud Salehi, was tried on charges of propaganda against the regime in the court of Saqqez last March.

Since February, 2018, at least 75 activists are believed to have been arrested. 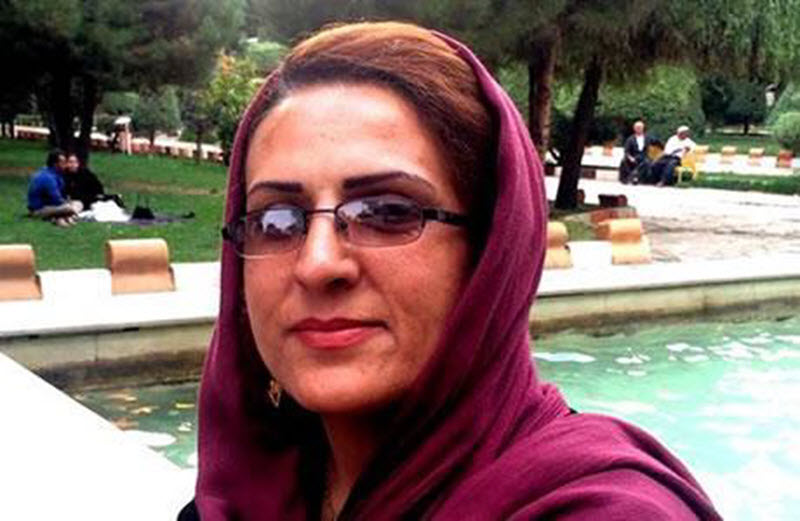