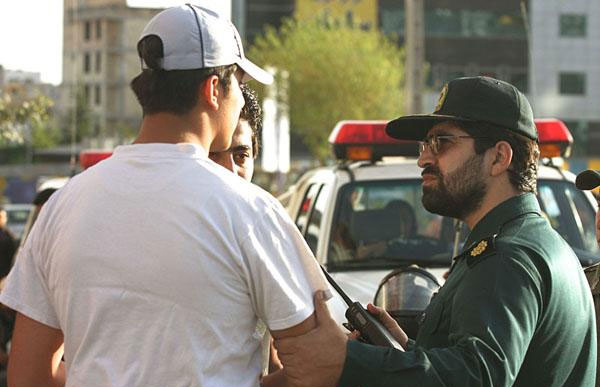 Stop Fundamentalism – A young girl attending a private party at a friend’s apartment has died due to receiving head injuries after falling off the sixth story of the building, when the police attempted to arrest her and her other friends said Iran’s Police in Khorasan province Thursday.

The police that was monitoring the building for some time, according to the head of police, Naser Najarian, decided to raid the building on Wednesday night after observing a number of young boys and girls entering it.

The police personnel then attempted to enter the apartment to stop the party and arrested 4 males and 4 females.

It was at this time when one of the youngsters for an unknown reason fell off the balcony and died immediately due to head injury, The police claims that the young women was attempting to escape arrest by jumping off the building.