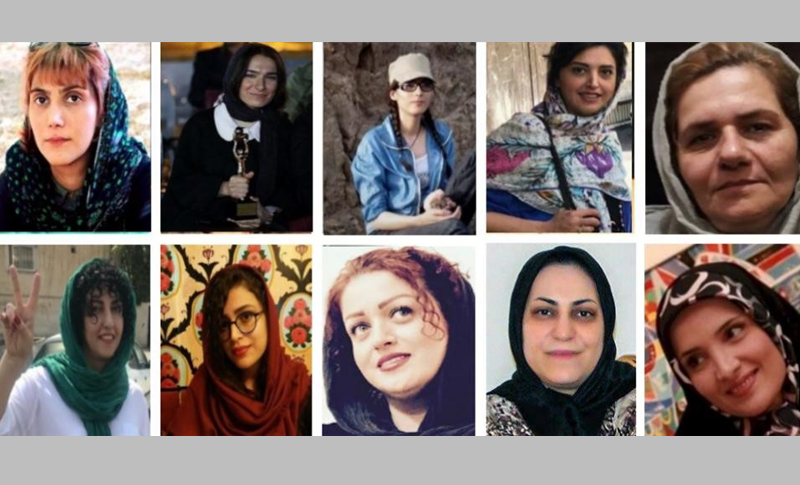 On August 26, 2019 Reporters Without Borders (RSF) announced on its website that Iran is now the world’s biggest jailer of women journalists.

The global media watchdog Reporters Without Borders raised the alarm about the new wave of arrests and interrogations of women journalists since the start of August in Iran. “Iran is now holding more women in connection with their journalistic activities than any other country in the world,” said Reza Moini, the head of RSF’s Iran/Afghanistan Desk. “We call on Javaid Rehman, the UN special rapporteur on the human rights situation in Iran, to intervene with the utmost urgency to obtain their release and to address the disastrous press freedom situation in this country.” He said.