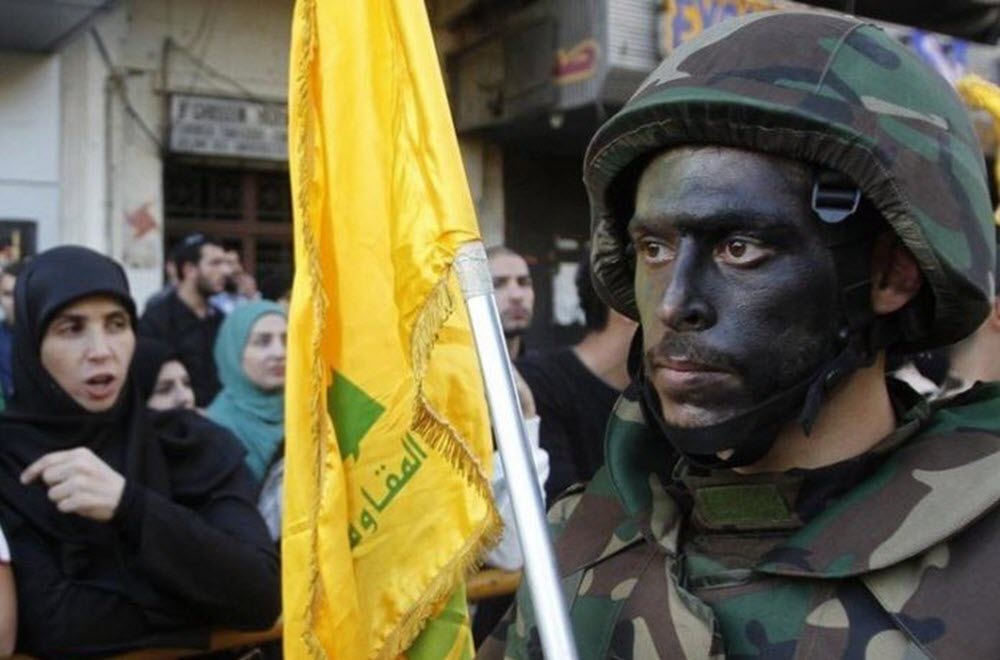 Iran is about to reach its goal of expanding its reach the whole way to Israel’s north border and the Mediterranean Sea. This means that Iran’s sponsorship of terrorism, ballistic missile development and its nuclear program will become even more of a threat to the United States and its allies in the region.

Iran has been able to expand because of its huge presence and influence in Syria, Iraq and Lebanon with the help of Shiite militias and terrorist group Hezbollah.

Israel and Saudi Arabia are understandably apprehensive, as are other Sunni Arab capitals. However, the problem has partly been caused by the United States. It is a consequence of the US’ decision to focus on getting rid of the Islamic State from Iraq and Syria. Its military efforts did not deal with Iran’s ability to fill the vacuum in these countries.

Instead, the United States should have come up with a diplomatic (as well as military) strategy to defeat IS without letting Iran take over the place it leaves.

Iran’s plans for the future include destroying Israel and replacing Sunni governments. The implications of Iran’s geographic expansion across the Middle East is worrying and threatening. The regime will be able to transport arms easier to its conflict areas in the region. For example, it will become much easier for Iran to send weapons to Bashar al Assad’s forces in Syria, as well as the Lebanese Hezbollah they are there assisting.

Iran’s expansion will also allow its IRGC (Islamic Revolutionary Guards Corps) forces to move around the region much easier, reaching points of conflict without too much bother.
Iran and Syria are long-time allies, and Assad’s troops are working under the direction of the IRGC and Hezbollah in order to keep Assad in power. A once balanced partnership between the two countries now sees the balance of power tipping towards Iran.

In order to easily arm Hezbollah, Iran is working on plans to construct its own weapons factory. One will build over 100 missiles that will be a grave threat to most of Israel. Hezbollah and Israel were at war in 2006, but Hezbollah now has a much more sophisticated range of weapons.

While Iran is expanding across the region, it is also working on its nuclear program. Iranian officials have threatened the United States against withdrawing from the nuclear deal by saying that it will enrich uranium to a level that is nearly weapons-grade in less than a week. Officials have also denied the IAEA access to its military sites.

Unless something changes very soon, the US will have defeated one terrorist threat and replaced it with a far worse one.