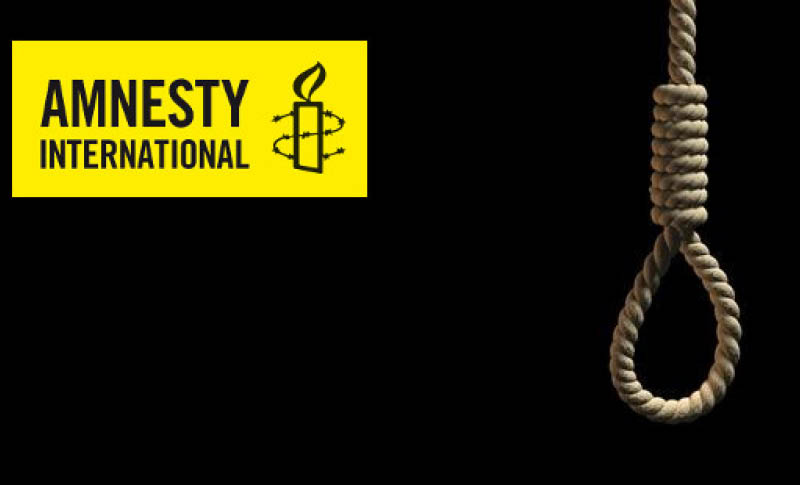 On 7th September, a Revolutionary Court in Iran sentenced three labour rights activists and four journalists to very heavy prison sentences between six and 18 years in length. One was also sentenced to 74 lashes.

Amnesty International has commented on these excessive sentences and has expressed concern that activists and journalists continue to be discriminated against.

Branch 28 of the Tehran Revolutionary Court announced the sentencing verdicts for the seven individuals that were arrested within the past year. The individuals had been peacefully protesting for the rights of workers, and the journalists had been documenting the events.

Two of the individuals have been named as Sepideh Gholian and Esmail Bakhshi. They are labour rights activists that have been arrested a number of times in the past twelve months. They were protesting because of overdue wages owed to workers at the Haft Tappeh sugar cane company in the province of Khuzestan. They had also spoken publicly about the torture they endured after their initial arrest in November last year.

Sepideh Gholian was sentenced to 18 years imprisonment. Also handed the same sentence were journalists Amir Amirgholi, Amirhossein Mohammadifard, Sanaz Alahyari and Asal Mohammadi. They were charged with being members of an online magazine that reports about social issues, for “spreading lies” and for “spreading propaganda against the system”.

Esmail Bakhshi was sentenced to 13 and a half years imprisonment and 74 lashes. He was charged with “gathering and colluding to commit crimes against national security”, “insulting the Supreme Leader” and “spreading lies”.

Philip Luther, the Middle East and North Africa Research and Advocacy Director for Amnesty International, said that the authorities show no regard for the rights of workers and journalists. He said that the sentences that have been handed out are “outrageous”.

Luther also highlighted that these sentences are just the latest that have been handed out in a justice system that is completely unfair and cruel. He said that the journalists and labour rights activists are being targeted by the Iranian authorities for defending human rights. Luther also said that the regime is clearly punishing the activists for publicising the terrible human rights violations that are so prevalent in the country.

“This disgraceful injustice must be reversed. We call on the Iranian authorities to quash these unjust verdicts and cruel sentences and immediately and unconditionally release all seven individuals.”

Amnesty International and many human rights organisations around the world have expressed their concern about the treatment of the people of Iran. The Iranian regime is being put under immense pressure from abroad, in particular, the United States, but it is also faced with widespread domestic discontent and dissent.

People from all sectors of society in Iran have been very outspoken about their situation in the past few years and they have made it very clear that they will continue to protest and hold anti-government demonstrations until the regime collapses.

To this end, Amnesty International calls on EU states to “step up its efforts and demand the Iranian authorities immediately stop targeting journalists and human rights defenders and end their increasingly ruthless campaign to quash what little remains of Iran’s civil society”.