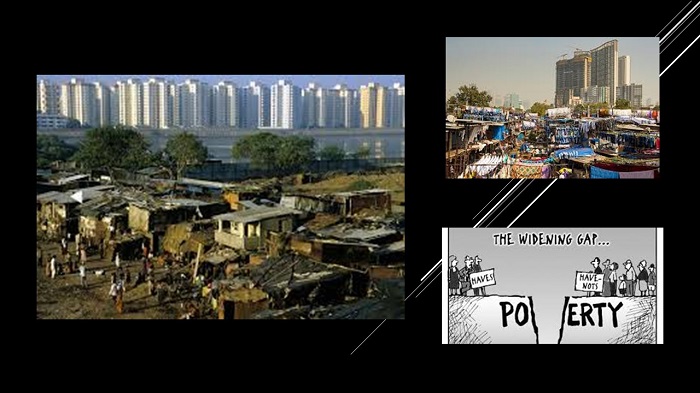 The gap between the rich and the poor in Iran is growing by the day, with the small number of citizens at the top benefitting from systematic corruption and the robbery of the Iranian people, while the 80% of Iranians who live under the poverty line see higher prices and less secure jobs due to the government’s economic failures.

On May 8, social pathologist Dr. Mohammad Reza Mahboub-Far, sounded the alarm about the people’s awful livelihood conditions, saying that the poverty line is now at $539 per month, even though it had just been announced as $506.

While millions of Iranians are struggling to make ends meet, toiling away at hard and dangerous jobs, and living in slums, the few at the top have millions of dollars and a luxury lifestyle that would make medieval kings look austere by comparison.

The remarkable change in tone demonstrates that dissatisfaction with the Iranian regime is so universal that the mullahs are no longer able to censor their own media from broadcasting it. https://t.co/XvJfitgV0P#Iran #Iranian #Covid_19 #MEK @USAdarFarsi pic.twitter.com/T8sEGigFmt

On May 26, the Titreemroz news agency wrote: “Their home is worth several billion [tomans]. Their car is worth several billion [of tomans]. They go foreign trips and own wide villas. We have no idea how they obtained this wealth. It’s hard for employees like us to imagine purchasing a $1.7-million house. Sometimes, the value of these people’s homes is equivalent to the total capital of several families.”

As inflation and price gouging reduce the purchasing power of the poor, they face more misery, with some even forced to sell their organs (mostly kidneys) to pay off their debts. Some parents have even resorted to sending their children to work instead of school, with the most common jobs for children being unsafe and putting them at risk of abuse. Coronavirus has only made these problems worse, with jobs being less secure and essentials costing more.

Titreemroz wrote: “Some people in this country speak over cents alone. It is hard to speak and write about these people… We have to talk and write about them so that maybe someone pays attention to their living conditions. They live at the end of the poverty line and… Feeding their children is their only wish. These people are workers who do not receive enough salary… To earn a few cents, they must leave their home before dawn and return after midnight. They may not eat meat or chicken for months. Their children do not even find rice in their food basket for days. They do not travel and have no vacations…Their property is one home and nothing else.”

Still, the regime steals from the people and uses the money to fund terrorism, warfare, and other non-essential things.

Heshmatollah Falahatpisheh, the former head of the security and foreign commission of the Parliament, admitted on May 21 that the Iranian regime gave $20-30 billion to Syria’s dictatorship during the civil war to suppress the people there.

It has already been acknowledged by some in the regime that the 20 billion was the tip of the iceberg when it comes to what Iran has lent Assad during the Syrian civil war. https://t.co/5SDpLba3tA#Iran #Syria #MEK #Corona @USAdarFarsi pic.twitter.com/fMvjZ9mfBp

Falahatpisheh pointed out that the increased tax take from the rise in gas prices, the principal cause of last November’s protests, could have been used to alleviate poverty in Iran’s regimes rather than be used to prop up repressive foreign regimes.

“Some believe that increasing the price of gasoline will increase the state’s revenue. I will also speak about what happens to the 2 trillion rials that are being taken out of the people’s pockets,” he said to Etenmad. “How many economic problems do we have in the country? The increase in gasoline prices generates 2 trillion rials per day. This is the average revenue generated by the increase in gasoline prices and selling the surplus to other countries. We can distribute this 2 trillion rial to the provinces to solve their problems. This is just part of the revenue.”

A spokesperson for the People’s Mojahedin Organization of Iran (PMOI/MEK Iran) said that the extra gas tax was derived from the “blood of the children of the people of Iran.” “The regime and its criminals must be punished for this crime.”

They even raised the cost of basic items to help fund this, but the anti-regime protests show that a change is coming soon and the regime will fall.