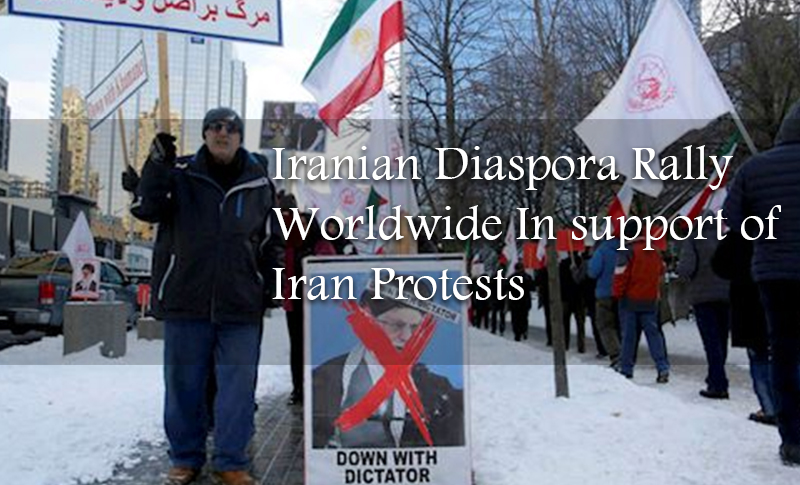 Hundreds of Iranians around the world organized rallies and demonstrations in recent weeks in support of Iran protests that began on November 15, 2019.

Also In other parts of the world Iranian diaspora stood with the protesters to support freedom and democracy in Iran.