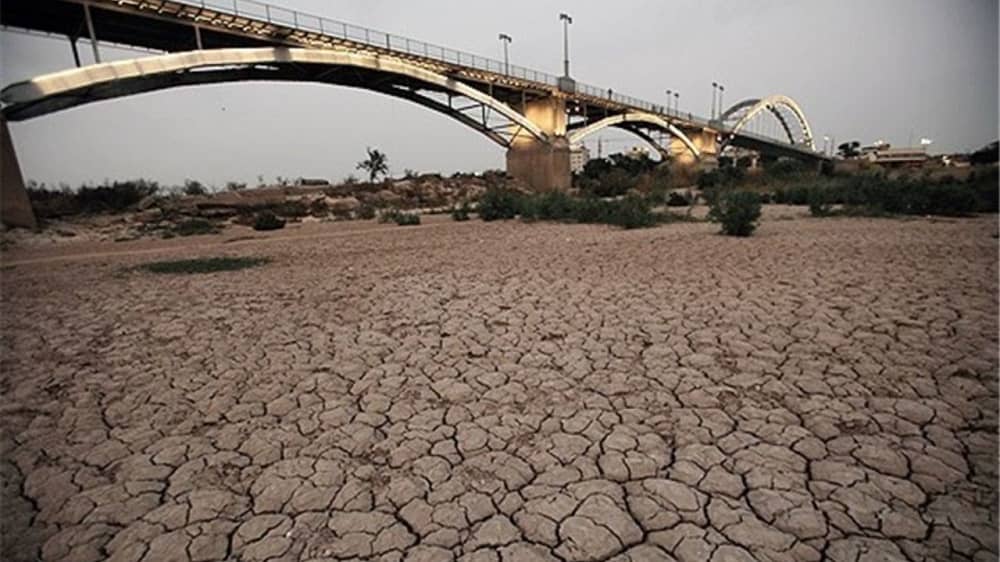 According to the analyses by the National Council of Resistance of Iran (NCRI), and the People’s Mujahedin of Iran (PMOI / MEK Iran), Iran’s water crisis has become one of the country’s most serious problems. The southwestern province of Khuzestan is one of the worst-affected places.

Many farmers in this region have recently protested due to water constraints. However, the crisis is not isolated to agriculture, and the people’s daily lives have been disrupted by the lack of drinking water.

The provincial water and electricity agency is compelled to deliver water via tanker to around 1000 communities throughout the province, which is obviously insufficient and, in many cases, does not even satisfy one day’s needs.

Many residents of this province believe that one of the most significant causes of water scarcity is the transfer of Khuzestan water to Iran’s central plateau. Furthermore, the mismanagement of water supplies has aggravated the drought, leaving the populace thirsty.

Destructive projects in the Karun and Dez

About a third of the country’s current water resources should flow naturally to Khuzestan province, but since the early 1980s, various destructive projects in the Karun and Dez springs have been implemented, and now a large portion of the water from these two rivers is directed to the provinces of Isfahan and Yazd.

The transfer of Khuzestan water to Iran’s central plateau is the most important cause of water scarcity in this province, according to Seyed Ahmad Avaei, an MP, who told the state-run news agency Rokna: “Unfortunately, the implementation of water transfer projects from the sources of Dez and Karun began from the late Hashemi’s government. Of course, this was a grave mistake from the start, and subsequent governments have continued to make the same mistake.”

“Transferring water from Khuzestan to Iran’s central plateau is a mistake, unprofessional, and environmentally damaging… Even some government officials admit that continuing to move water from the Dez and Karun sources to Iran’s central plateau is wrong, and when I consulted with the current head of the Environment Organization, he agreed that this should not be done.”

The misuse of transported water

Then he acknowledged the misuse of this transported water, revealing that it is used for agricultural and industrial purposes, many of which are IRGC-led enterprises, and said:

“If the officials of the previous governments wanted to provide only drinking water to the people of the central provinces, they could have solved the problem of the people of Isfahan, Yazd, etc. by building pipelines that carry only as much water as the drinking water of these provinces.

Unbalanced development in the country

Many other representatives of the government have criticized this action, including Ahmad Avai, a Dezful MP, who asserted, “The strategy for the development of these provinces was not the transfer of water from the sources of Karun and Dez from the very beginning.

Ahmad Avai said this measure has led to unbalanced development in the country so that agricultural water and industrial water of the central provinces are often provided, but the people of Khuzestan, especially the farmers of this province, face the water crisis at many times.”