Recent events such as the regime’s president Ebrahim Raisi’s propagandistic visits to various provinces of the country, the appointment of Revolutionary Guards commanders as provincial governors, or the increase in the execution of prisoners without any justification, make evident that he most vital point for Iran’s regime is to maintain its existence.

The regime will be unable to confront the people.

The cries of its Friday Prayer Leaders about the dangers of ‘hypocrisy,’ perhaps most importantly, are all indicators of a hopeless system with no future.the regime’s main battle is to avoid getting involved in security matters, because if further protests erupt after the November 2019 protests,the regime will be unable to confront the people. The reason is simple: after killing 1500 people, the public’s rage has boiled over, and any move would be disastrous for the dictatorship.the composition of the regime’s new ‘Young Hezbollahi Government’ leaves no question that Ali Khamenei, the regime’s supreme leader, knows better than anyone else that his fascist regime is on the verge of being deposed. As a result, nothing else matters to him, including the economy, the environment, public health, or education, and his only priority is ensuring the survival of his rule.

Experts in Iran, however, believe it is already too late.

As the Supreme Leader’s chosen president, Ebrahim Raisi is acting as a firefighter, rushing from one province to the next to put out the flames of the people’s rage with his so-called ‘Jihadi Management’ before it’s too late. Experts in Iran, however, believe it is already too late.Let us consider the words of Ahmad Alam al-Huda in his Friday Prayers sermon in Mashhad in order to gain a better objective perspective of this issue:”In highly sensitive situations, the enemy seeks to conspire, to cause a social crisis in the country, and to use this social crisis to carry out its own malice goals.””The enemy planned a cyber-aggression against the intelligent system of gasoline distribution and disrupted it in order to incite people to revolt,” the State TV Astan-e-Razavi reported on 29 October. The case would then escalate, putting pressure on gas stations, leaving people without fuel and resulting in a social crisis. 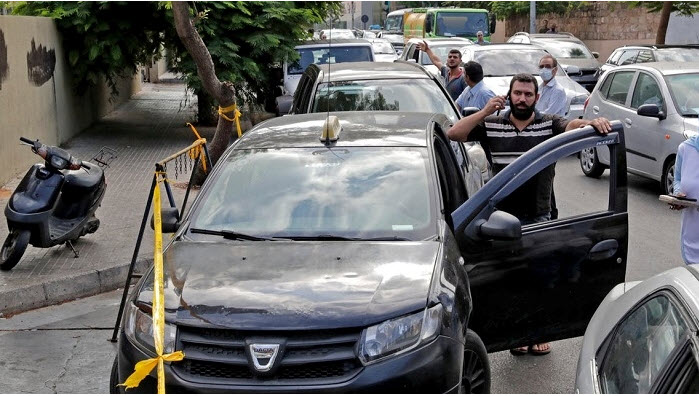 (PMOI / MEK Iran) and (NCRI):Putting pressure on gas stations, leaving people without fuel and resulting in a social crisis.

Something whose consequences are affecting the regime

He brought up the anniversary of the November 2019 protests when discussing sensitive subjects. Something whose consequences are still affecting the regime.

He described Raisi leaving the foreign ministers’ conference and rushing to gas stations, fearful of a resurgence of civil unrest.“Mr. President left the meeting of foreign ministers of neighbouring countries and went to the gas station. He monitored the scene. Then he went to the Oil Ministry, to solve the problem which they have predicted to be solved in about one week.”Strong Iran has powerful armed forces in the region,” he stated, ignoring the actual the regime’s military vulnerability. Iran’s Islamic Republic will never be in a standstill.

Who are seeing the regime’s demise.

He made an attempt to console the regime’s pessimistic forces, who are seeing the regime’s demise. Despite this, he was sometimes forced to disclose about the regime’s position, which is nearing its doom.”In the domestic arena, the enemy has targeted people’s hopes [read: regime elements] so that people [Basijis and Revolutionary Guards officers] are disappointed, and some hopelessly say in cyberspace that nothing has changed and the system is on the verge of collapsing.”