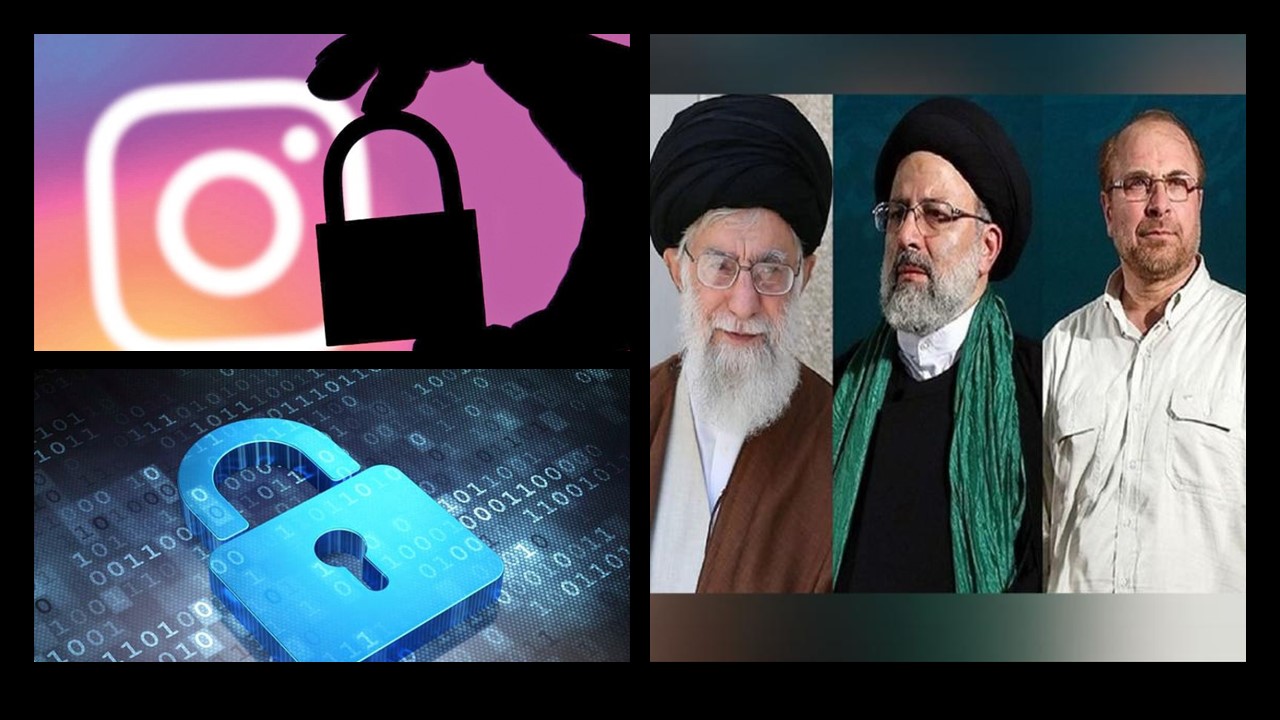 According to a dismal report published on October 4 by the semi-official Tejarat News website, the cost of 11 days of internet outage in Iran is equivalent to the country’s entire oil revenue in 2021.

As per Netblocks, the global internet’s observatory body, “every hour of internet shutdown in Iran costs the country $1.5 million in financial disadvantage, 450 billion rials, or 10 trillion rials per day, and 110 trillion rials in the past 11 days.”

To gain a better understanding, consider that Iran’s total oil revenue in 2021 is expected to be around 100 trillion rials. As a result, an 11-day internet outage far exceeded, and ultimately destroyed, the country’s oil revenue in a year. Surprisingly, the parliament held lengthy debates on social media censorship in September 2021, which proved futile due to public backlash.

⚠️ Confirmed: Metrics show a major disruption to internet traffic in #Iran from ~6 a.m. UTC; the incident is likely to further limit the free flow of information amid protests over the death of #MahsaAmini 📉

“The business of 11 million Iranians depends on the social network; 83 percent of online businesses are on Instagram” Etemad wrote in September 2021.

Indeed, online jobs are the result of a failing economy. In comparison to other developed countries, Iran suffers greatly from a lack of industrial infrastructure. Mismanagement and profiteering policies by the government have stifled agricultural, agro-industrial, and industrial growth.

On December 9, 2013, the Revolutionary Guards’ first commander, Javad Mansouri, rejected former President Hassan Rouhani’s boasts about negotiating with the West and improving the country’s financial situation, stating, “Our country’s conditions would not improve, and our problems would not be resolved.”

Mansouri stated that even a nuclear deal with world powers would not solve the government’s problems, saying, “The core of our [economic] difficulties are internal. If the sky in Iran rained gold, but we lack meritocracy and the rule of law, our situation would not change.”

Nonetheless, Iranian authorities have purposefully ignored the fact that shutting down the internet has significantly harmed the country’s economy. Their bloody response to peaceful demonstrators, as well as their isolation of Iran from the rest of the world, has once again demonstrated that the theocratic state that rules Iran is unconcerned about the people, their livelihoods, businesses, national interests, or the economy.

The behavior of the regime’s mullahs should serve as a warning to the United States and other signatories to the Joint Comprehensive Plan of Action (JCPOA) that lifting sanctions or inciting economic incitement is not a priority for Tehran. The world’s leading state sponsor of terrorism is extending nuclear talks to acquire at least one nuclear weapon, reaching an impasse.

The mullahs see the negotiations solely as a guarantee and political cover for their nefarious goals. The international community, particularly the United States, should support the Iranian people in their rejection of the theocracy’s policies. Instead of being left to face endless conflicts, bloodshed, insecurity, and terrorism, an Iran free of authoritarian mullahs would be a reliable ally for the civilized world, leading countries in the Middle East and North Africa to stability and peace.