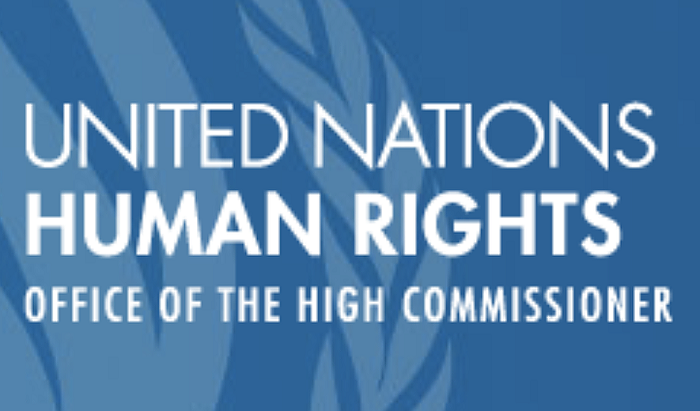 A month after protests erupted across Iran, the unrelenting violence by security forces against protesters, as well as reports of arbitrary arrests and the killing and detention of children, is deeply concerning.

Protests across the country

For more than a month, protests have gathered momentum across the country in response to the death of Mahsa Amini, a 22-year-old woman. On September 13, she was arrested and killed by morality police in Tehran for allegedly violating the country’s strict dress code for women.

According to some sources, fatal beatings, close-range metal pellets, and live ammunition may have resulted in the deaths of up to 23 children and the injuries of numerous others in at least seven provinces. Security personnel has also conducted raids on several schools and taken children into custody. Some principals have also been detained for resisting security forces.

Over 400 people killed and more than 20,000 arrested by the regime's forces. The PMOI/MEK has published the names of 241 killed protesters.#IranRevoIution2022#اوین#آزادی_آزادی_آزادی pic.twitter.com/X6eBZThthg

Children had been detained

The Minister of Education confirmed that an unspecified number of children had been detained and then taken to “psychological centers” after being accused of taking part in anti-State demonstrations.

Iran is required to uphold children’s rights to life in all circumstances as well as their freedom of expression and the right to peaceful protest under the human rights conventions that it has ratified.

Along with the widespread detention of protesters, at least 90 members of civil society, such as human rights advocates, lawyers, artists, and journalists, have also been. Three lawyers were arrested on October 12 in Tehran as they protested outside the bar association.

The killing of children &attack on schools,shooting school children throughout Iran is a crime being perpetrated by Khamenei's thugs which needs to be addressed by UN Sec Council
If systematic killing of children is met with silence what is left of human rights#StopIranBloodshed pic.twitter.com/IYi2w01Ybw

The fire broke out at Evin prison

Human rights defenders, journalists, students, lawyers, opposition politicians, and environmentalists are among those detained at Tehran’s Evin prison, where a fire broke out on October 15. Officials say at least eight prisoners died and 61 were injured in the incident, although the actual figures are still unclear. According to reports, security personnel beat some of the detainees before moving them to other jails.

In a statement published on October 18, the Office of the High Commissioner for Human Rights, a leading United Nations entity in the field of human rights wrote: “We repeat previously expressed concerns about patterns of ill-treatment, torture and medical neglect of prisoners. Violations of due process including keeping prisoners incommunicado in solitary confinement with no access to a lawyer are common.

Disproportionate use of force against protesters

“The continued unnecessary and disproportionate use of force against protesters must stop. Arresting people solely for exercising their rights of peaceful assembly and freedom of expression constitutes an arbitrary deprivation of liberty. We call for the immediate release of all those arbitrarily detained. Additionally, we remind authorities that under international law they have an obligation to protect inmates’ physical and mental health and well-being and that any use of force must strictly comply with the principles of legality, necessity, proportionality, and non-discrimination.

“We call on the Iranian authorities to hold prompt, impartial, and independent investigations into all alleged violations, including the killing of children, and to ensure those responsible are prosecuted. Broadly, we urge the authorities to address the underlying causes of the grievances of the population instead of using violence to suppress the protests,” read the statement.

Iran's authorities must allow independent international monitors unhindered access to Iranian prisons to investigate the use of unlawful force by security forces at Evin prison on 15 October and to protect prisoners from further unlawful killings, torture and other ill-treatment. pic.twitter.com/zSkTICxVyy