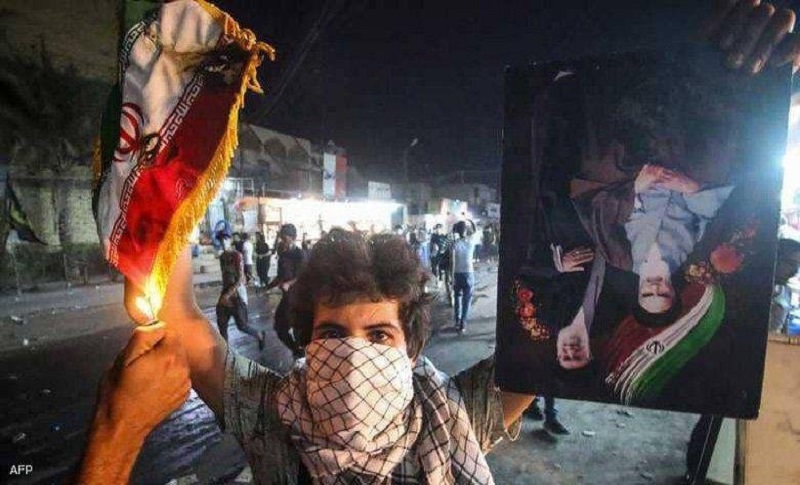 The National Council of Resistance of Iran (NCRI), and the People’s Mujahedin of Iran (PMOI / MEK Iran), reported that the people of Iran have been affected by a series of major crises over the past few years. The situation has got so dire for the people that many are describing society as being in a powder-keg state.

And it is true that the people’s anger threatens to spill over into another major nationwide uprising at any time.

State-run media outlets have been reporting exactly this for a number of months now, warning the regime that the situation is not predictable and that it will have major consequences for the country’s leadership.

One of the main reasons for such social discontent is the economic situation. More and more people are falling into absolute poverty and the regime is the reason for this.

The rapid spread of poverty

A regime sociologist was quoted as saying during an interview that the “very rapid spread of poverty” is the reason for much of the unrest across the country. He said that the poverty line is approximately 10 million tomans in large cities, indicating that poverty is expanding. The increase in living costs and the rising levels of unemployment, he said, cause “many social phenomena”.

Mahboubfar said that the regime’s strategy of trying to hide the poverty in society is not working and that it needs to take action to fundamentally resolve the problems.

The regime, instead of taking action to bring a resolution to the problems faced by so many people across the country, chooses to silence those that speak out. It is a pointless exercise to arrest the people that speak out about what is happening in society. Ignoring an issue and punishing those that talk about it does not resolve the problem – it just creates more.

The people are not only dealing with a major economic crisis, but they are also dealing with the Coronavirus health crisis and all of the consequences that come with that.

To make matters worse, the Iranian regime has been using the Coronavirus pandemic as a weapon and as a way to control the people.

It set up a Coronavirus policy that was based on minimizing the crisis and denying the reality of the situation, as well as covering up the truth.

People were forced to go to work but they were subsequently blamed for the spread of the virus. The regime’s handling of the pandemic has been atrocious, criminal even. While many countries are getting stuck into their vaccination programs, the Supreme Leader of Iran has banned the import of some vaccines – vaccines that are effective and are already in use in a number of countries.

The main opposition to the Iranian regime, the People’s Mujahedin of Iran (PMOI / MEK Iran), has been supporting the people during these difficult times, and its internal network of Resistance Units has been on the ground amplifying the voice of the people. The people have made it clear that they support the democratic alternative to the mullahs and they will not give up until the regime collapses.