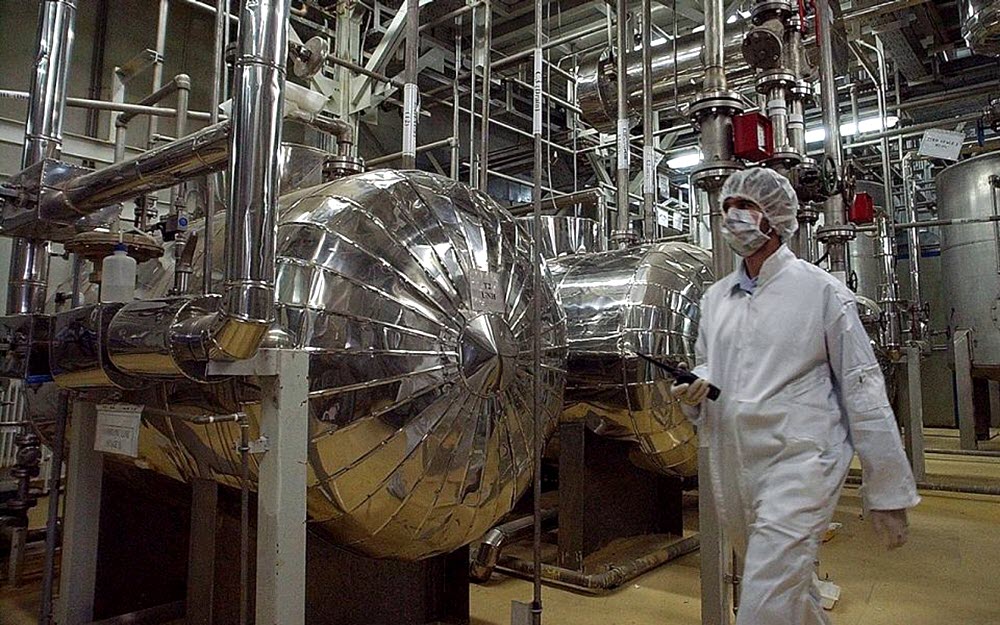 Almost all of Iran’s advanced centrifuges, which are used to enrich uranium needed for Iran’s nuclear programme and potentially a bomb, are failing, according to a leading nuclear weapons expert.

David Albright, a former International Atomic Energy Agency (IAEA) Action-Team inspector and head of the Institute for Science and International Security think tank on nuclear weapons, has dismissed one of the major concerns about Iran’s nuclear programme, which is that it could secretly manufacture a nuclear weapon in just weeks if it can develop advanced centrifuges.

Many debates surround the Iran nuclear deal, also known as the 2015 Joint Comprehensive Plan of Action, and the loopholes that allow Iran’s nuclear programme to continue and allow Iran to work towards a bomb without violating the agreement. One of the biggest is that Iran has been allowed to continue experimenting on advanced centrifuges, which are much more powerful than those that Tehran had prior to the deal.

But Albright said that advanced centrifuges are a “failure” and prone to cracking. Even the less advanced ones are failing 20%-30% of the time.

Of course, Iran does not want to admit this and are in fact going out of their way to paint their nuclear programme as a success.

Last September, Iranian nuclear chief Ali Akbar Salehi announced that the Natanz nuclear plant now had a new facility to produce advanced centrifuges. On the surface, the photos accompanying this announcement might seem legitimate, but Albright said that this facility is purely superficial.

However, he cautions, this is no reason to think the nuclear threat posed by Iran is over. Instead, it’s an opportunity to examine the real threats regarding Iranian centrifuges and the potential development of nukes.

Albright cautions that Iran has previously discussed its desire to build tens of thousands of centrifuges, but if they truly wanted to build a civilian nuclear programme, then Iran could buy them cheaper from Russia than it would cost them to make. In fact, the desire for a larger volume of centrifuges “makes no sense at all” unless you wanted to create a nuclear weapons programme.

He also warned that, despite finding slots for 3,000 centrifuges in one of Iran’s facilities, inspectors never clarified whether Iran had actually built these centrifuges and stored them in an undisclosed location prior to inspection.

Albright said: “[All of this creates] a strong argument against [the truth of] Iran saying it has a civilian nuclear programme.”

Early last year, the US, France, England and Germany agreed that if “Iran scaled up its enrichment program, that would be viewed as a military programme” and as a violation of the 2015 deal, so sanctions would need to be imposed. The US has already taken these steps, so Albright said it is now up to the EU.